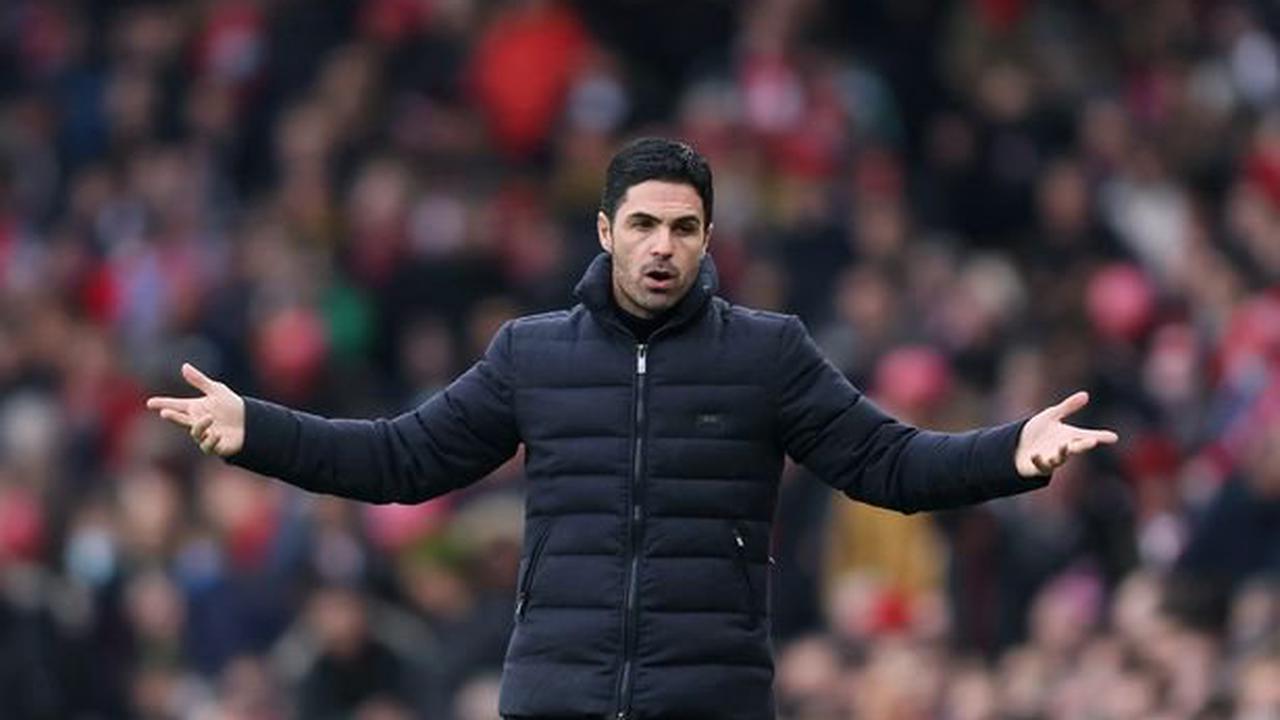 Mikel Arteta has suggested that Arsenal are "certainly trying" to bolster their squad in January, but the Spaniard admitted the Gunners still may not get deals done Mikel Arteta has opened up about Arsenal's January transfer window following the Gunners draw to Burnley on Sunday afternoon. Arsenal's top four hopes took a dent...

Could Ajax star Jurrien Timber be the answer at center-back at Bayern Munich?

Brentford are looking to beat Arsenal, Newcastle and Napoli in race to sign 19-year-old Scottish fullback Aaron Hickey from Bologna

Why Ajax's Jurrien Timber is one of Europe's most in-demand defenders and will he move to Manchester United?

Every playable character in MultiVersus confirmed so far

HRT treatments are being sold at 4 times the NHS price via the 'dark web', as shortage continues