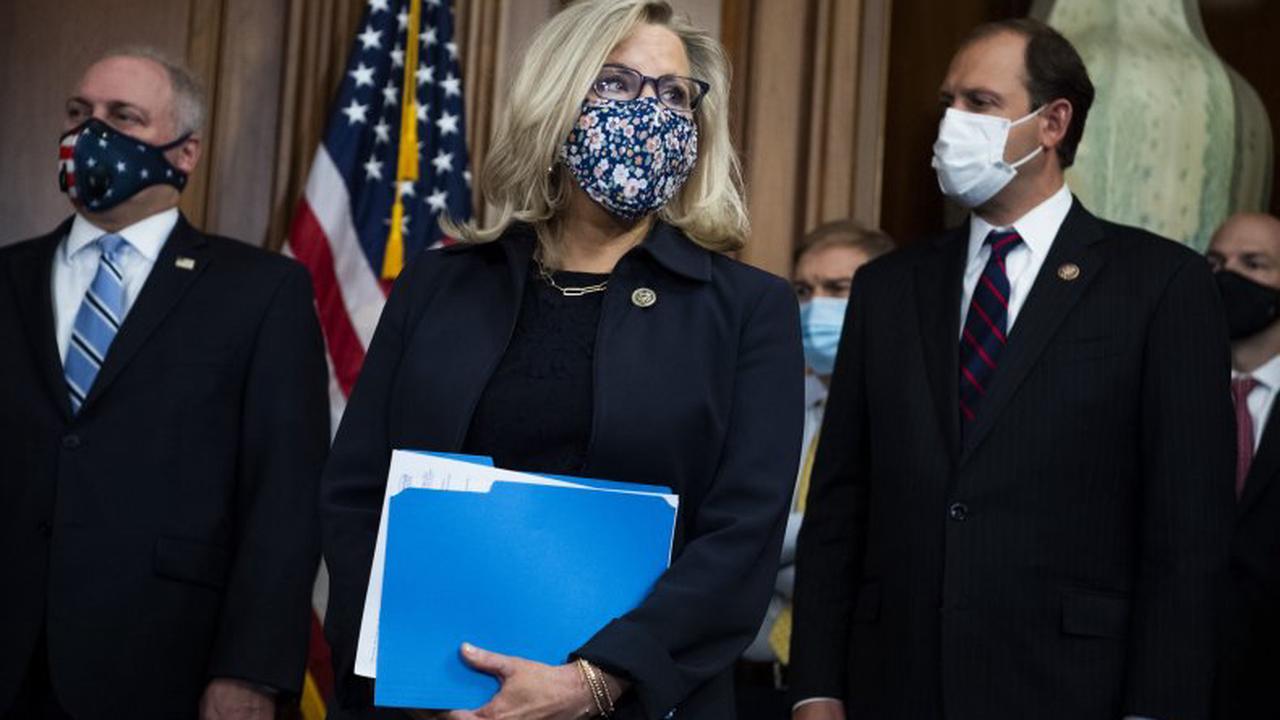 Committees affiliated with the former president raised about $56 million in the first months of 2021, according to The New York Times Long after his presidency ended, Donald Trump continues to speak publicly and raise millions of dollars Out of office and banned from social media, Donald Trump is still a fundraising powerhouse. According...

Haiti prime minister warns inequality will cause migration to continue

Arizona finished its “audit.” Other states are just getting started.

Republican movement not dependent on ‘any one person,’ says Betsy DeVos, without naming Trump

Mother dies while waiting on phone for GP appointment

Men with big feet have affairs more than those with small ones, study finds

'They may kill you!' Singer Rebecca Ferguson reveals terrifying warning after she accused mystery music boss of sexual harassment