Anthony Joshua lacked 'the desire and will' to beat Oleksandr Usyk, claims John Fury, as father of world champion Tyson insists the Brit has NEVER been capable of beating his son or Deontay Wilder 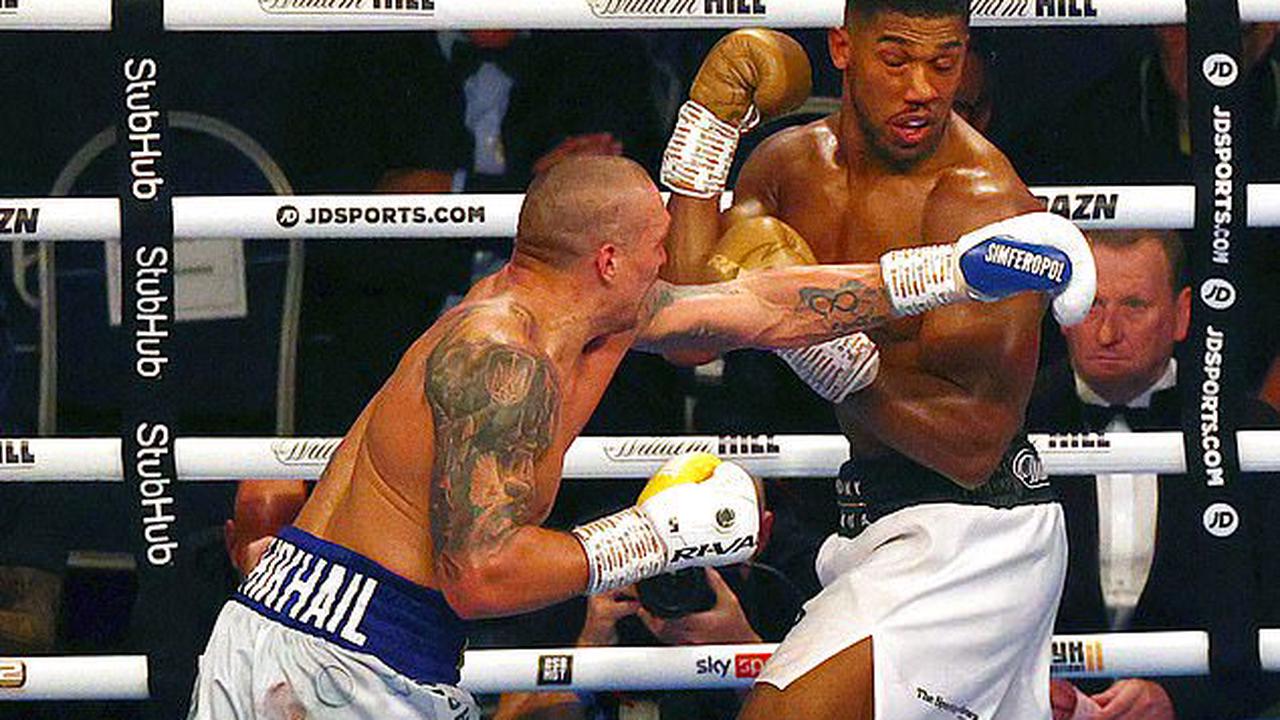 Anthony Joshua's 'will and desire' to be a world heavyweight champion has been called into question by the father of his main rival. The Brit lost his titles in September at the Tottenham Hotspur Stadium when he suffered a unanimous points decision defeat by Oleksandr Usyk. The defeat derailed his attempts to...

On this day in 2009: Amir Khan makes short work of world title defence

Is there any good trainers I can rematch with vs. seeker in the victory road for my Garchomp?

A Different Booklist has brought to the Annex poets, authors and art with alternative points of view for 26 years and counting

Six events of good spirits and holiday cheer on tap