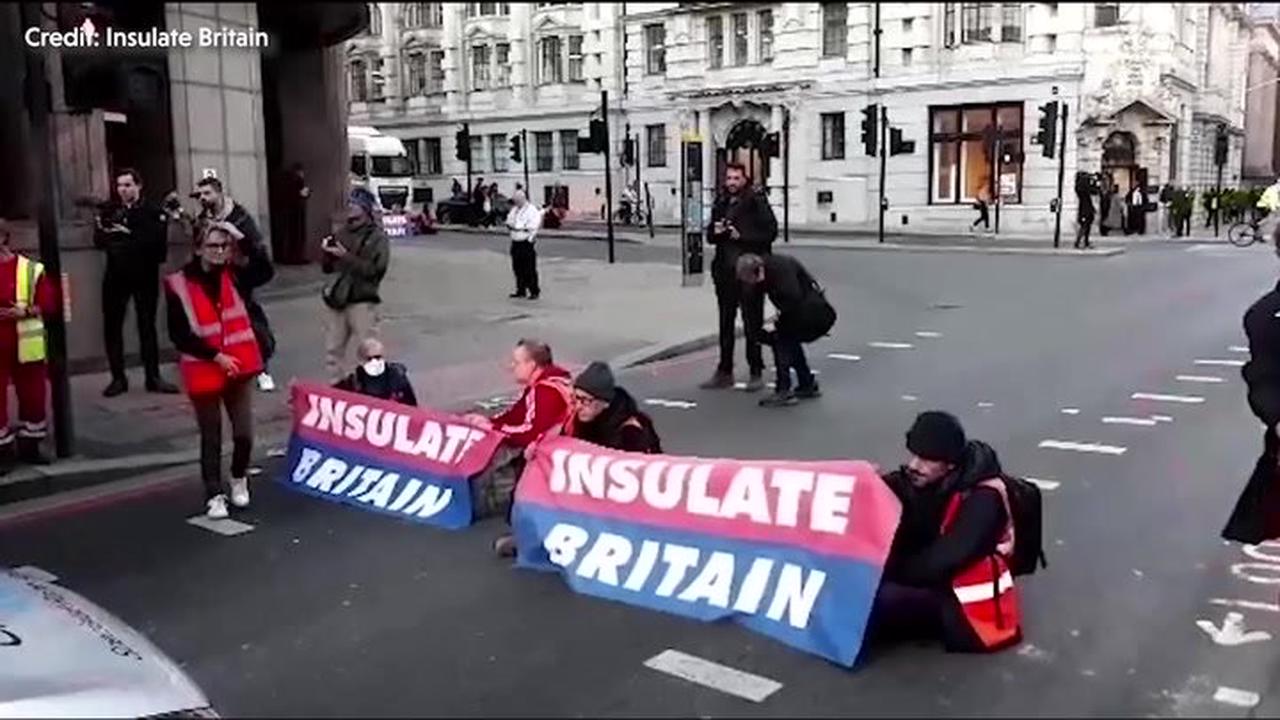 It's after the Met Police arrested 53 protesters in London yesterday A nationwide injunction has been granted against Insulate Britain after further protests. The group brought parts of London to a standstill yesterday (Monday, October 25), with some protesters gluing their hands to the road. One man was even photographed with his head glued...

Watch: Quentin Letts says masks are ‘sinister’ & to do with ‘thought control’

Dec. 4: Who can afford houses, solving Hamilton’s truck rout problem and other letters

Main road in North Yorkshire closed due to medical emergency

Inside the HS2 protest camp in Staffordshire countryside

Chester returns to the 1400s to welcome the Winter Watch

Protest event over proposal for Travel Centre at station

Court results: This is who was sentenced at Worthing and Crawley magistrates’ courts, November 22 to 26, 2021