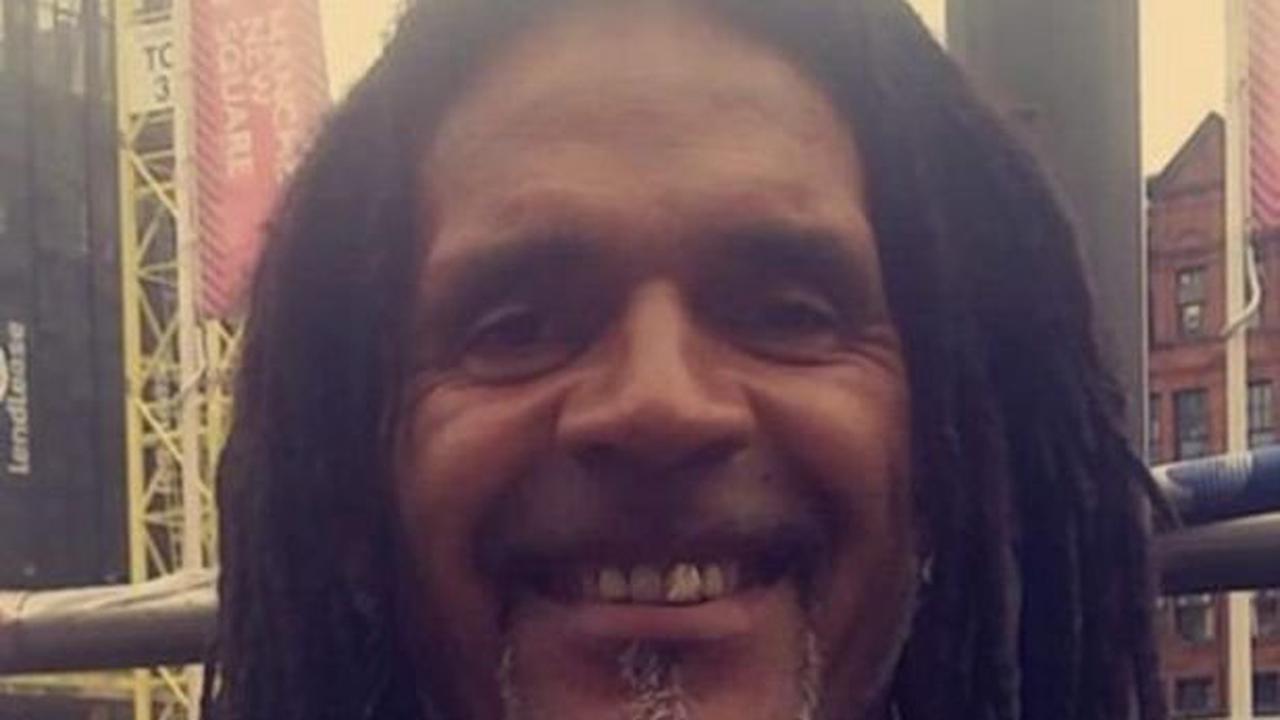 A murder investigation has been launched by police after the victim suffered a critical head injury Paul Ologbose, 57, died following a single punch to the head A man tragically lost his life after being punched outside a social club in Leigh. Paul Ologbose, 57, whose identity was revealed this evening, was handed the...

Attacker jailed after punching and stamping on victim in brutal assault

Man who died in Anglesey 'coasteering' tragedy is named

EXCLUSIVE Julia James' killer 'was ignored by mental health teams for seven years': Loner's father says he tried to get his son help but the only treatment he received was at Broadmoor after he battered PCSO to death

Buffalo Shooting Survivor Describes Moment 911 Dispatcher Hung Up On Her

At how many playthroughs did you drop the game entirely?