By thelondoneconomic.com | 9 days ago 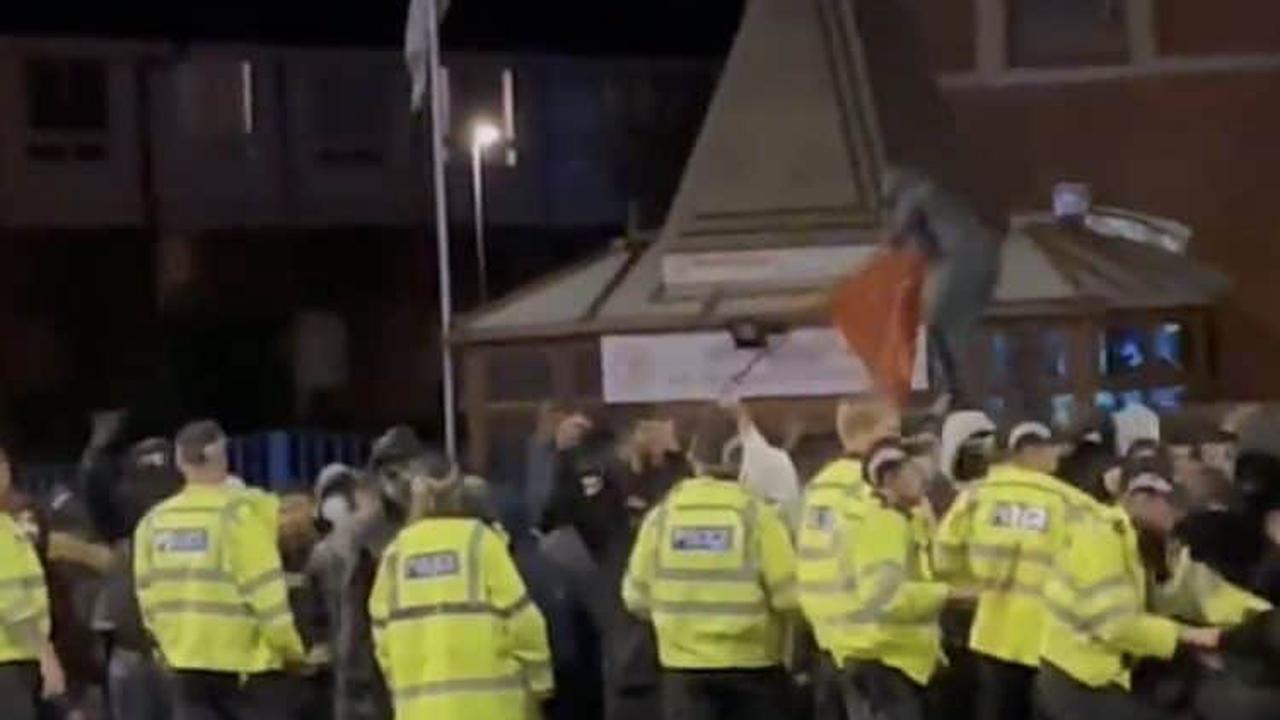 Two people have been arrested, after hundreds of locals took to the streets of Leicester - police are investigating the root cause of this unrest. Photo: Twitter Tensions brewing between local religious communities in Leicester reached boiling point on Saturday night, after running battles featuring Hindu and Muslim groups broke out on the...