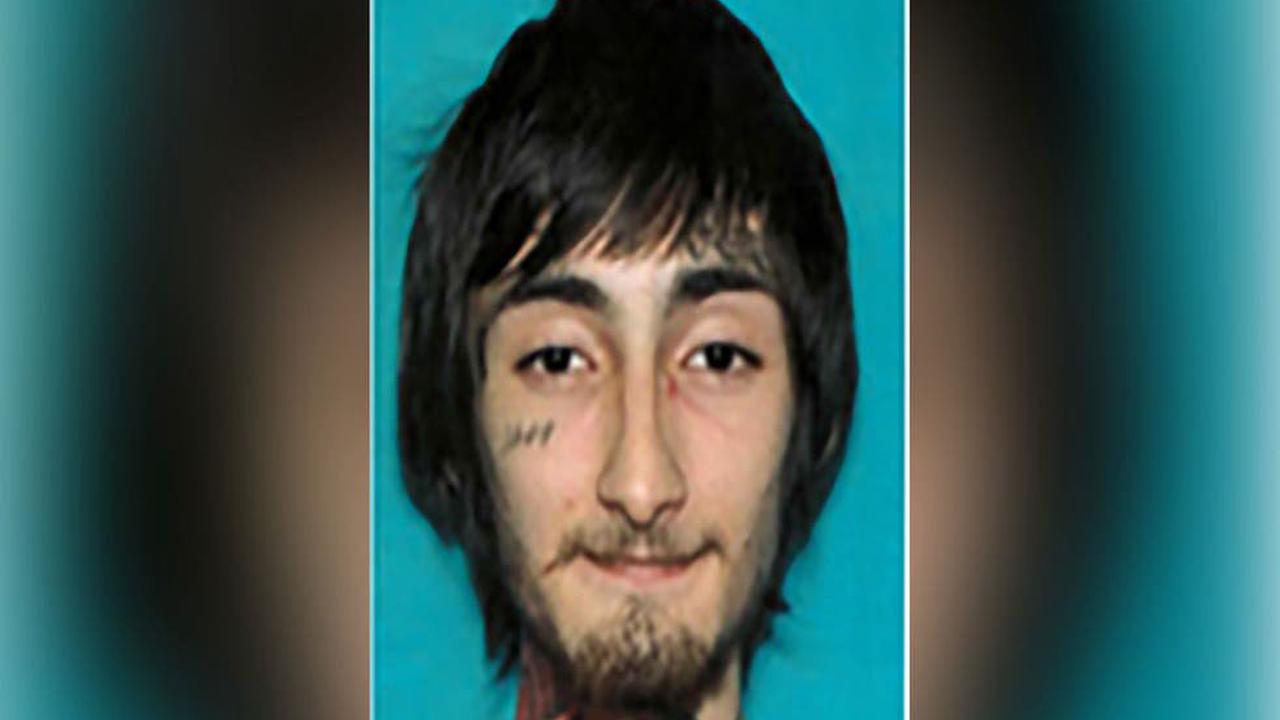 Robert E Crimo was named as a person of interest in the Highland Park July 4th mass shooting Robert Crimo, a 22-year-old man who was named by police as a “person of interest” in a fatal shooting attack on a July 4 parada, has been arrested by the authoririties. Officials said the...

Man, 87, seen slumped in mobility scooter asking for help after being stabbed in street

Man, 87, seen slumped in mobility scooter asking for help after being stabbed in street

Final moments of grandad, 87, tragically stabbed to death on his mobility scooter

VIDEO: Hunt for ‘big-nosed’ intruder after break-in at Dundee takeaway

Homes raided after man attacked with 'machete' in street

Man fled after stolen Polaris crashed into other vehicles

Man arrested following theft of £16,000 worth of cables