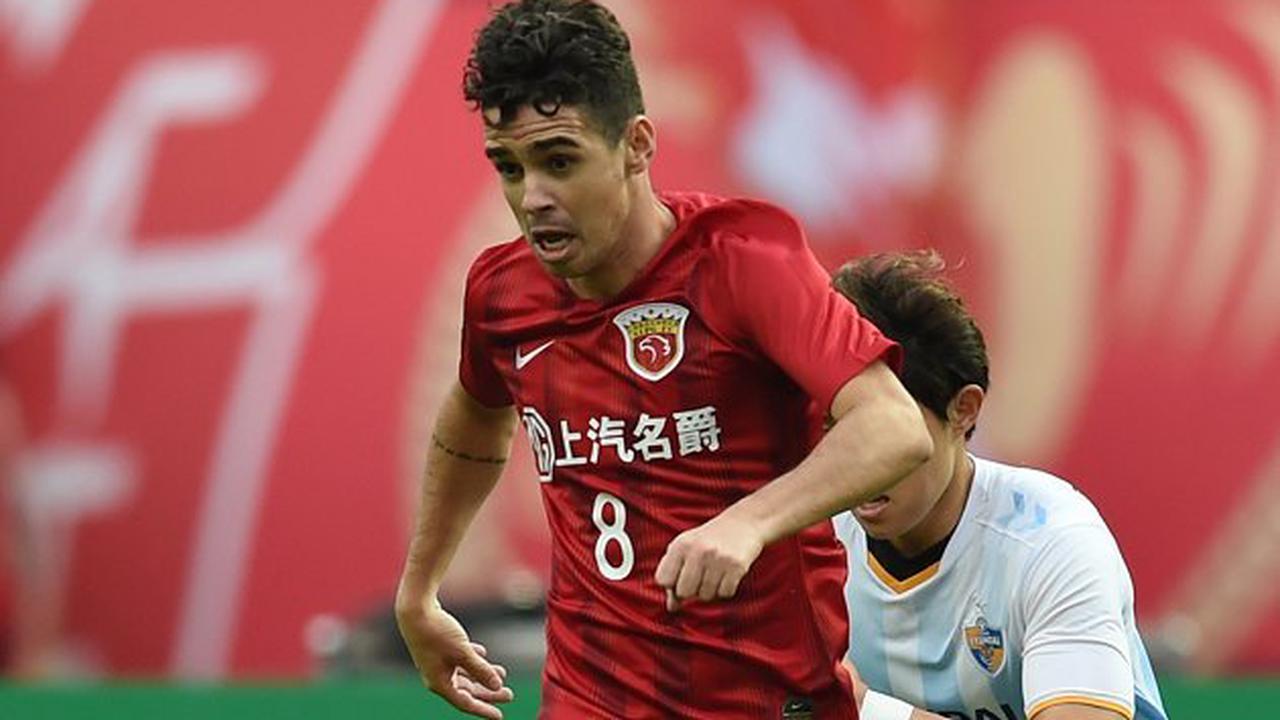 Shanghai SIPG have blocked former Chelsea midfielder Oscar from joining Flamengo. His proposed move to Flamengo has reportedly fallen through after Shanghai SIPG decided against signing documents allowing the deal to go ahead. Less than two weeks after signing a deal to return to his homeland, Oscar revealed that he was...

Fabian Delph has announced that he has retired from international football