Woman, 21, stabbed to death in alleyway in South Ealing is named as Ania Jedrkowiak 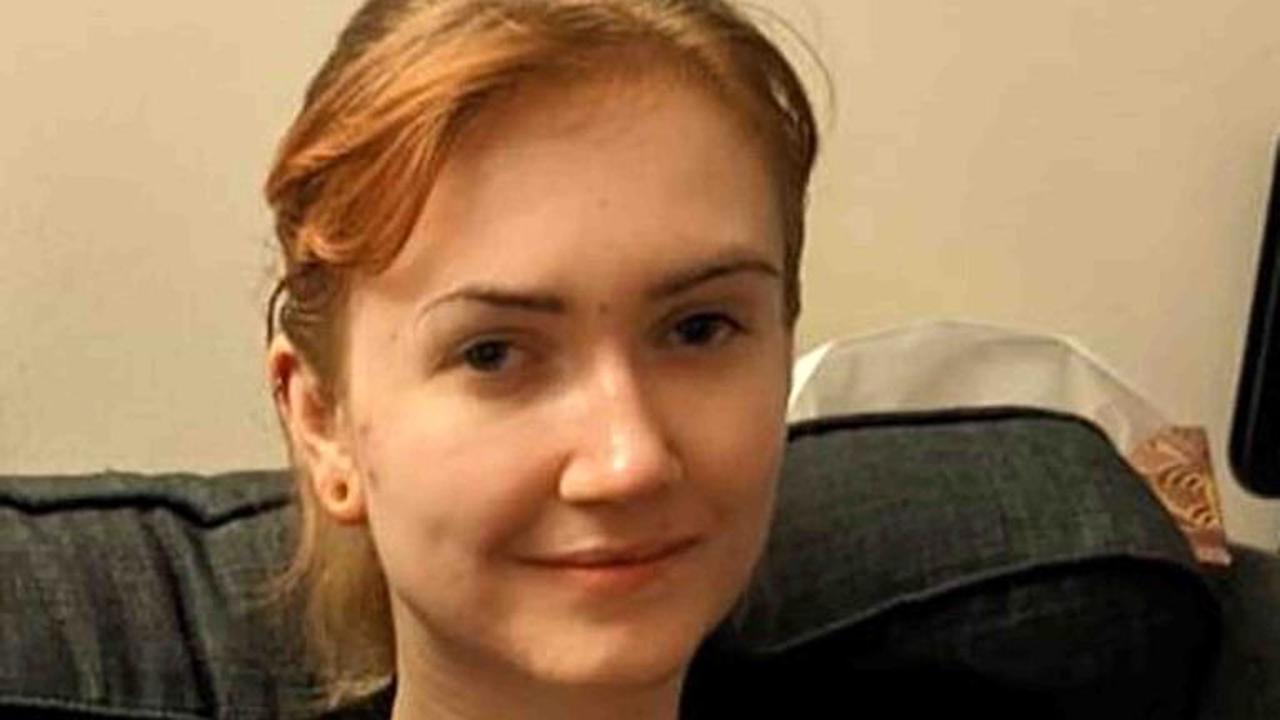 Police have assured parents at a school close to where she died in west London that officers remain at the scene and there will be additional visible patrols in the local area. Image: Ania Jedrkowiak died shortly after midnight on Tuesday. Pic: Met Police. A 21-year-old woman who was stabbed to death...

Fuel protests: Frustrated drivers stuck on motorway get out to play football

Fuel protests: Frustrated drivers stuck on motorway get out to play football

Moped left on fire in Lees recovered by emergency services

Investigation begins after motorbike is stolen

Police searching for woman, 31, who vanished eight days ago find body in woodland

BREAKING NEWS: Akron mayor issues state of emergency, cancels 4th of July celebrations and issues curfew from 9pm tonight after cops fired tear gas at protesters who took to the streets over death of black man, 25, who was shot 60 times

When is the August bank holiday 2022? Date of next UK holiday and full list of days off this year

Wimbledon 2022: Nick Kyrgios muted but determined in shaking off injury to reach quarter-finals