The former 'Black Ink Crew' star expresses his regret over his actions in the video, but insists that what he was doing was just trying to separate his dogs which were fighting. 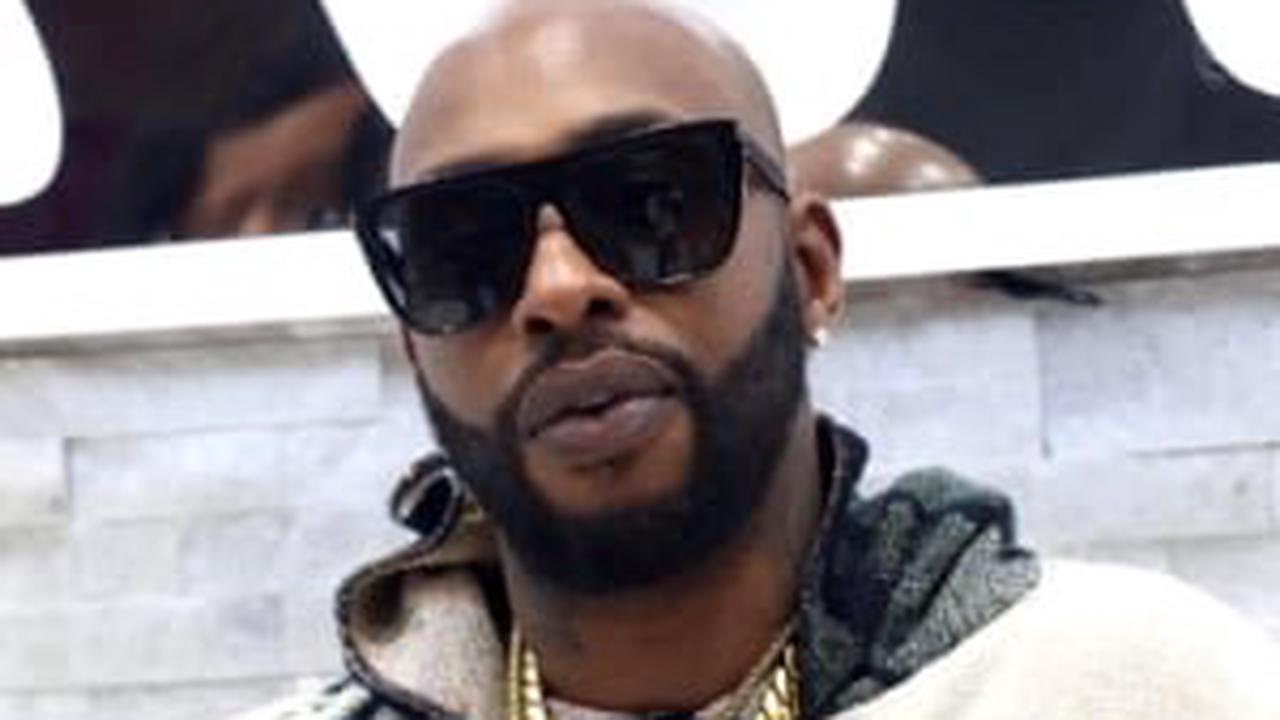 Instagram AceShowbiz - Ceaser Emanuel has spoken up in person after a video of him hitting a dog went viral. The tattoo shop owner claimed he was set up after the footage that was taken from his own Ring camera leaked online, though he admitted that what he did was "a mistake."...

Dog breeds woman will never own with one 'completely unhinged'

'My cat saved my life when I had a heart attack'

The Brutal Buzzard Returns…….And Not Alone!