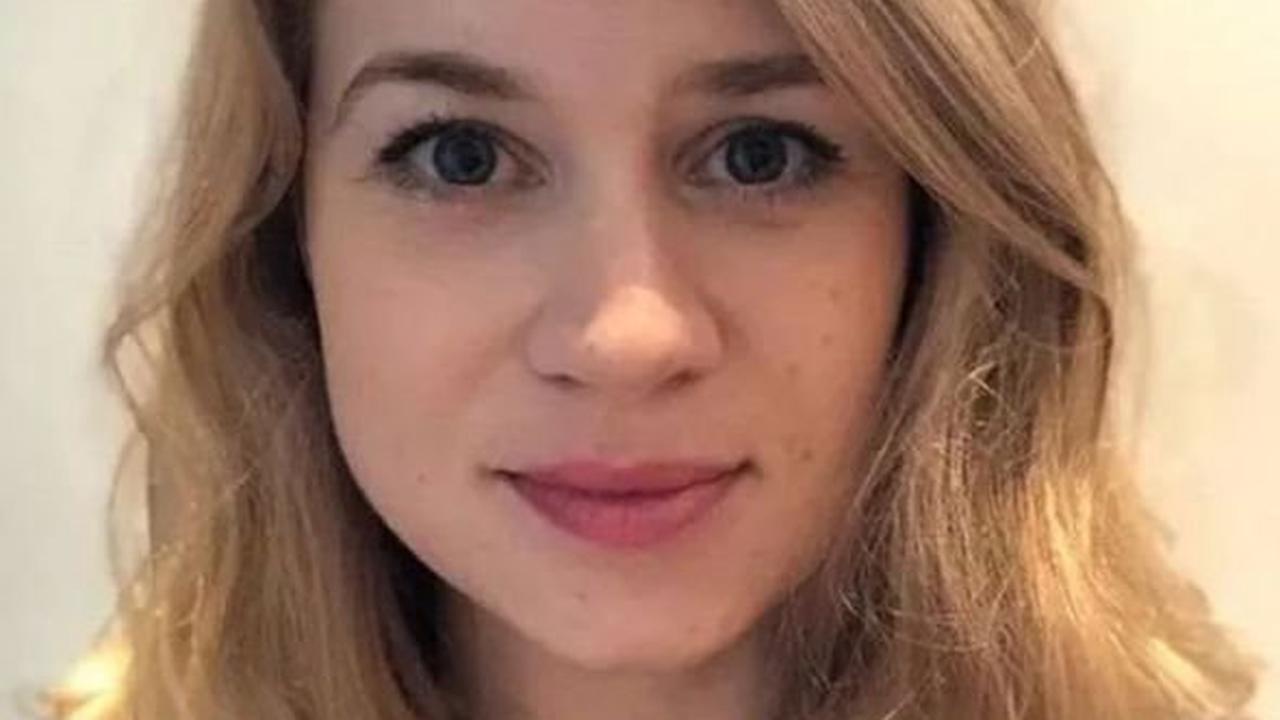 From a volunteer soldier and trusted armed police officer to a murderer, rapist and kidnapper – an outside view of Wayne Couzens' life gave few clues to the horrors he was capable of. The serving Metropolitan Police officer has today admitted to the murder of Sarah Everard. In 2015 Wayne Couzens was pictured...

Former US senator mugged in California: “Why would you do this to a grandma?”:

Bernadette Walker: How our ex-reporter Carly got to know her mother

Police search for missing 16-year-old with links to Reading

Man 'could easily have died' after being stabbed twice in Blackburn

EXCLUSIVE: Moment cyclist confronts angle grinder-wielding motorbike thieves in broad daylight - before pushing one over as they try to flee on the £13,000 vehicle

Take that EU! Brexit Britain on track to strike multi-billion CPTTP agreement by 2022