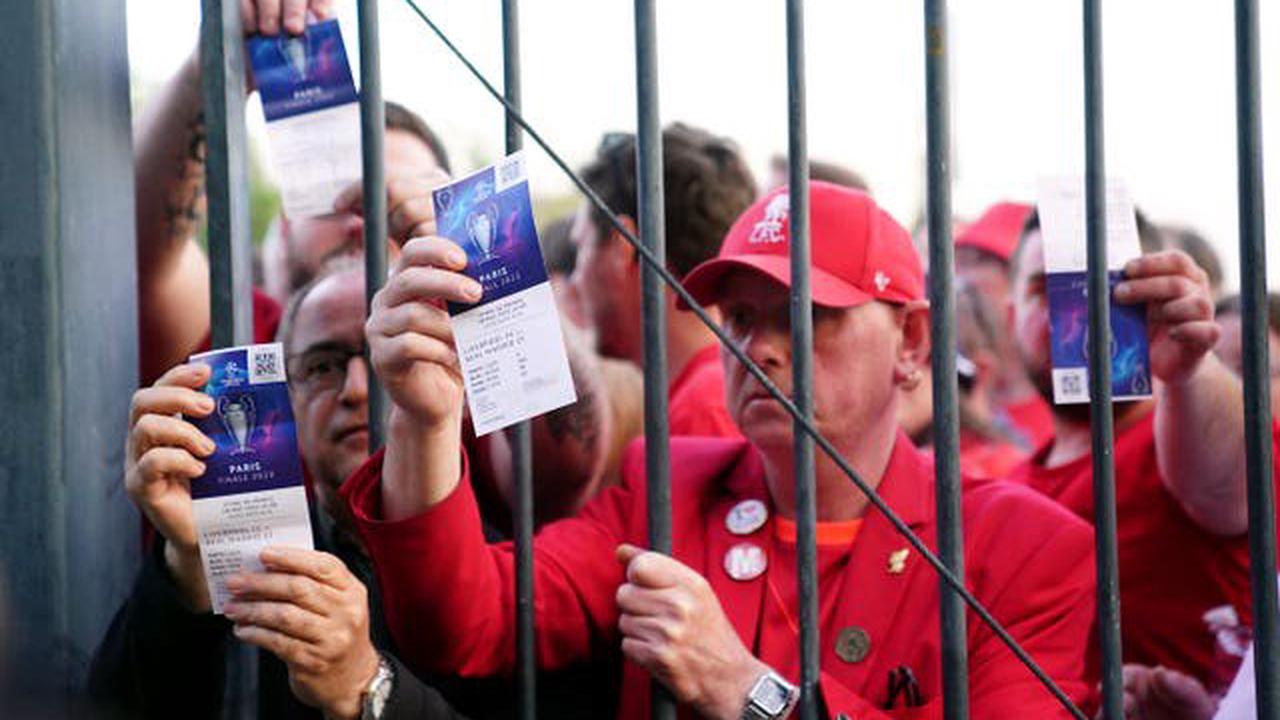 Liverpool captain Jordan Henderson insists the chaotic scenes outside the Stade de France ahead of last season’s Champions League final must provide a watershed moment. Thousands of fans were locked out and missed kick-off against Real Madrid after French police adopted draconian measures in an attempt to deal with...

West End fly-tipping: Back lane bollards will stay in fight to stop piles of rubble being dumped

The Moor Sheffield: No charges yet after man found slashed on city centre street