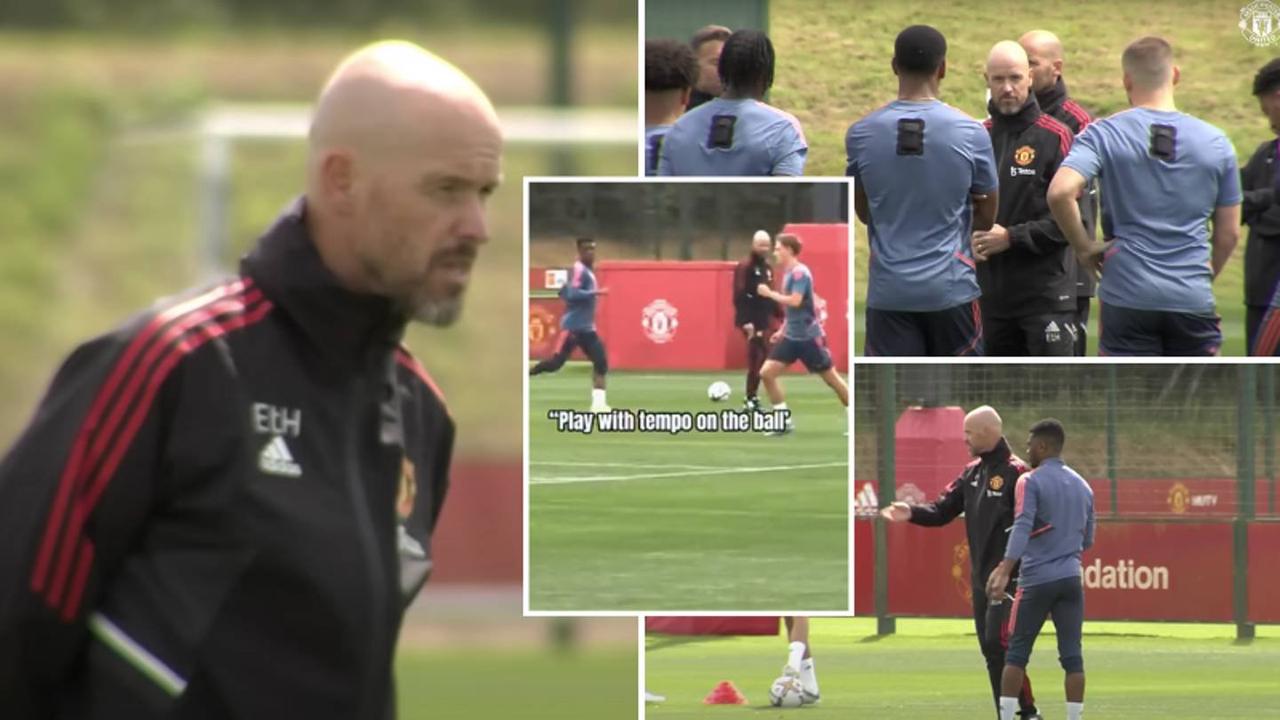 Erik ten Hag is attempting to bring the good times back to Manchester United by implementing five rules. The 52-year-old was appointed as United's new manager in April and immediately got to work by demanding a report on every player, including details on where they were going on holiday. United returned to pre-season...