Met Police Detective, 40, who was jailed for three years after he posed as an airline pilot to secretly film up to 51 naked women, is dismissed from the force 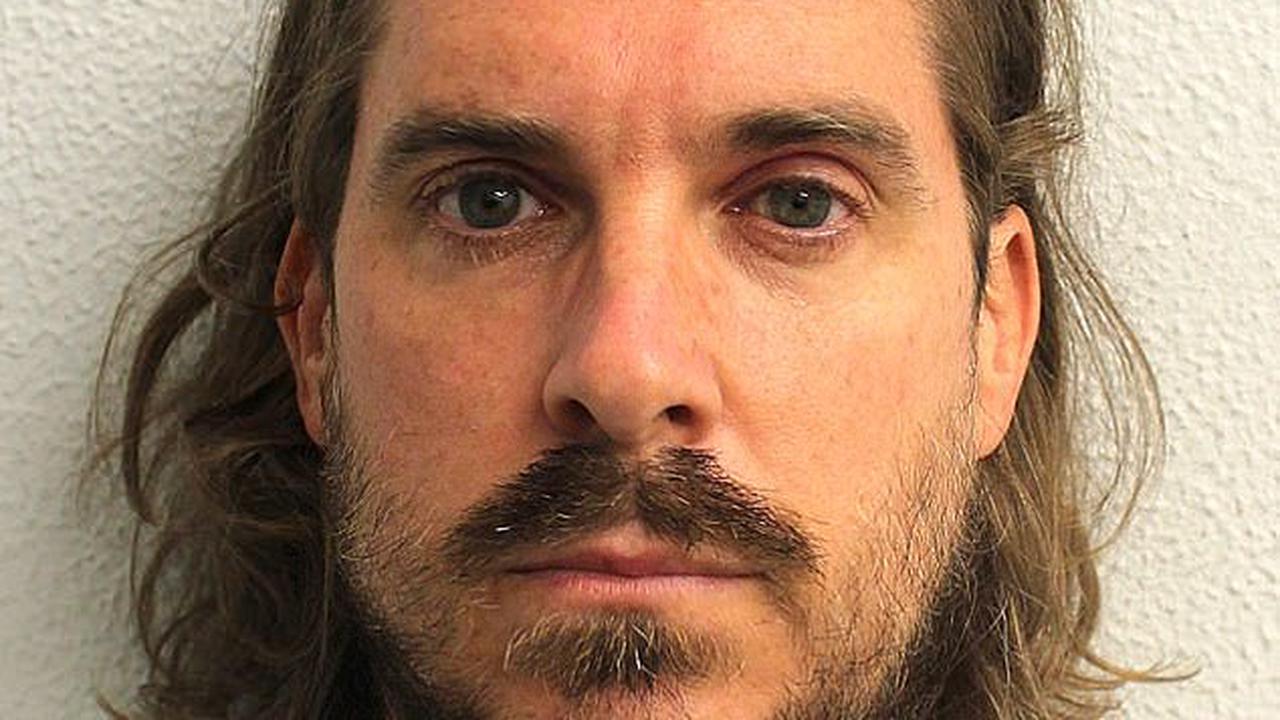 Neil Corbel 'used anti-terror skills' to covertly film up to 51 naked women He was part of team involved with the London Bridge terror attack in June 2017 Detective jailed for three years last week after admitting 19 counts of voyeurism Victims mentioned Sarah Everard case as they described their 'humiliation' Corbel resigned after...

Med-aide Angel Garza learned his daughter, Amerie Jo, was killed during the Texas school shooting while providing aid to her best friend

Med-aide Angel Garza learned his daughter, Amerie Jo, was killed during the Texas school shooting while providing aid to her best friend

BBC Weather: Brits enjoy last of warmth as mercury to tumble down 7 degrees at weekend

Jubilee in Devon: Your guide to Royal celebrations

Partygate: Why didn't the PM ask more questions over his son's broken swing?

Let's all hope that the empire route won't be rushed

Let's all hope that the empire route won't be rushed

Big names as Charleston Festival concludes - find out who's coming