'What a car crash!’ Stayt fumes ‘you’re not doing anything’ at Tory over energy inaction 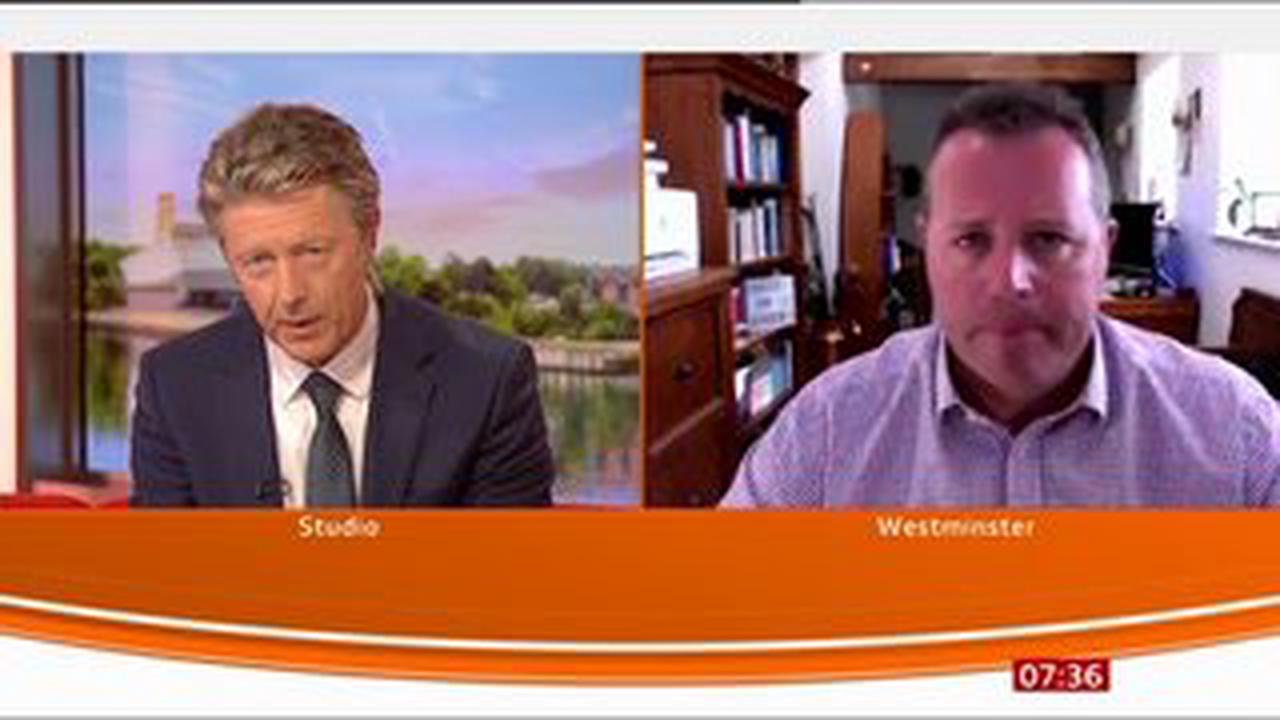 CHARLIE STAYT fumed the government are "not doing anything" regarding the energy crisis as he spoke to MP Mark Spencer in a "car crash" interview. The leader of the House of Commons was grilled by BBC Breakfast's Charlie Stayt on Thursday as he tried to argue the government was not being inactive...

What Putin’s ‘Outcrazy Your Opponent’ Strategy Means for the World

Date of next general election REVEALED

'He can't get away with it': Biden branded 'playground bully' over Brexit 'threats'

Prince Andrew launched a torrent of foul language at the Queen's press secretary over an umbrella for Her Majesty, new book claims

‘Good’ call between Cleverly and Sefcovic amid ongoing protocol row

Simon Clarke interview: ‘Truss is enjoying her chance to pull Britain out of its fool’s paradise’

DeSantis shifts from provocateur to crisis manager after Ian

Councillor speaks out about 'personal attacks and abuse' representatives can face