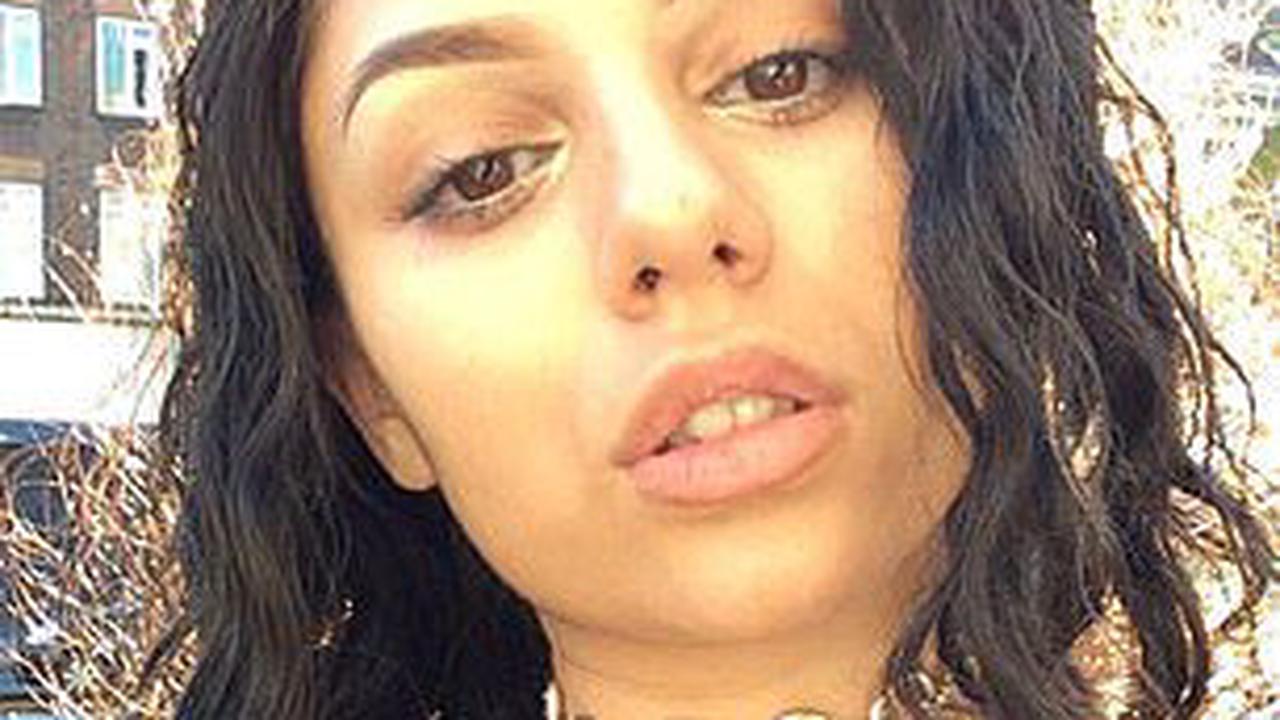 Katrina Makunova, 17, fell on a knife after being pushed by her abusive boyfriend She died following a row outside a block of flats in south London on July 12, 2018 'Controlling' boyfriend Oluwaseyi Dada, 21, served two years for manslaughter A coroner's report ruled that officers failed to identify vulnerability of...

Elderly man, 76, dies after being rescued from Thames near Blackfriars Bridge

Bloody Sunday timeline: how the tragic events unfolded in Derry on 30 January 1972

Serial Shoplifter Walks Out Of Target With 70-Inch TV

CCTV appeal after boy, 18, stabbed by 3 men on London bus

Police get 7,000 comments as women line up to arrest 'fit felon'

Speeding lorry flips on its side in Derbyshire roundabout crash