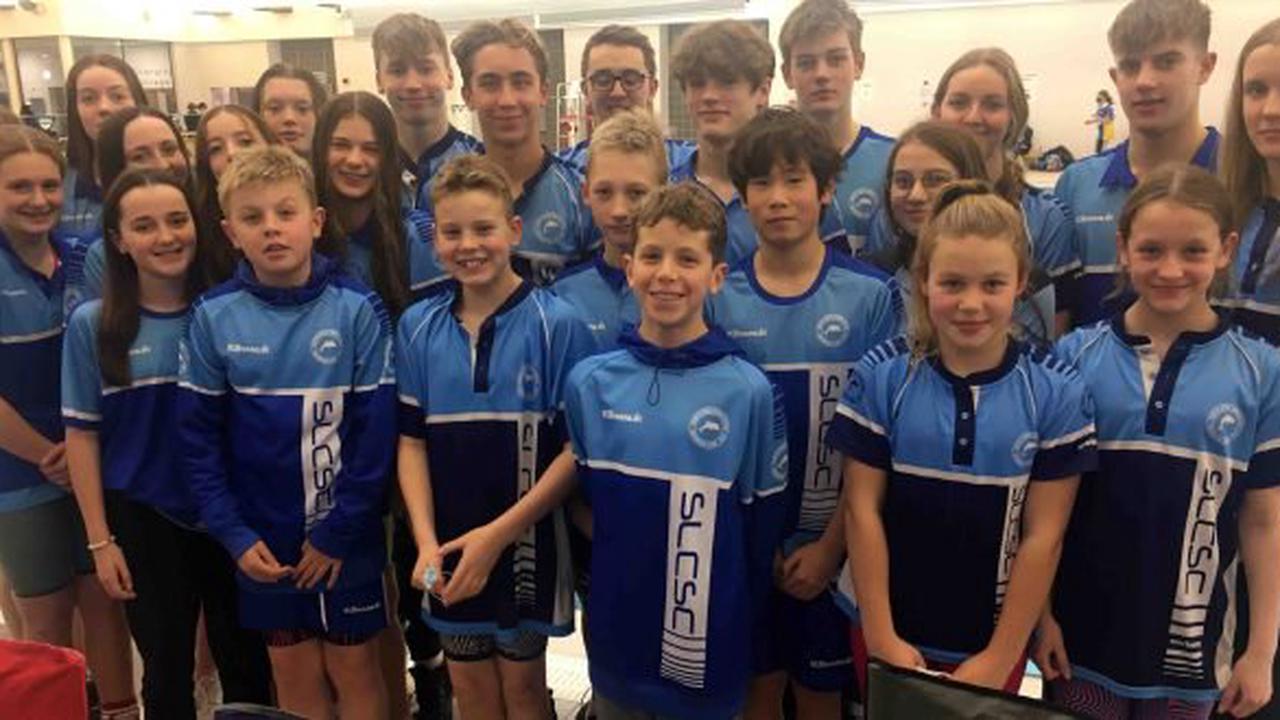 Can an Unvaccinated Andrew Wiggins Play at Chase Center for Warriors?

Nancy Strictly Come Dancing: Everything you need to know about Nancy Xu

Megan Thee Stallion puts her gym-honed body on display as she recounts her fitness journey in new Nike ad: 'This didn't happen overnight'

Police want to speak to this man after assault in Coventry