We will not be silenced, vow peers who were labelled ‘bigots’ for speaking out over trans prisoners

By telegraph.co.uk | 3 months ago 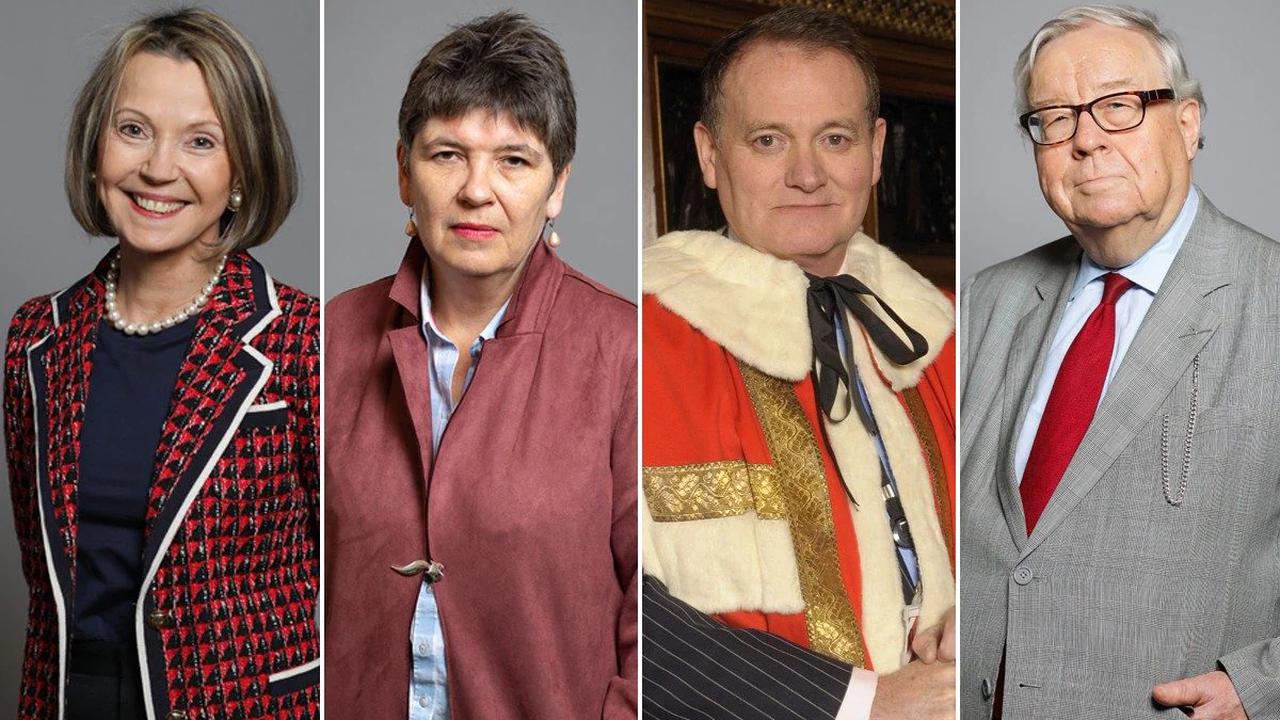 Lords standards commissioner accused of ‘sinister’ threat to parliamentary freedom of speech after dismissing complaints on a ‘technicality’ From left: Baroness Meyer, Baroness Fox of Buckley, Lord Blencathra, Lord Cormack The Lords standards commissioner has been criticised over a “sinister” attempt to silence peers who spoke out in a debate about...

Worthing has its first Labour mayor since the 1930s and its first ever female Muslim mayor.

Passport warning for divorced parents planning holidays with their children

Conservatives want to make the US more like Hungary. A terrifying thought

UK is becoming ‘like Trump’s America’ as it spirals into anti-LGBTQ+ hatred, campaigners warn

What's Up Doc? Roy Halladay Is Latest Boss In MLB The Show 22

Cabinet Secretary blocked from giving evidence on partygate to committee

Coldplay Wants You to Power Their Shows By Riding a Bike

The Rock’s Grandad Once Got Beaten Up By Sean Connery