Who will replace Bruno Tonioli on Strictly Come Dancing? 5 people who could be new judge on 2022 series of BBC show 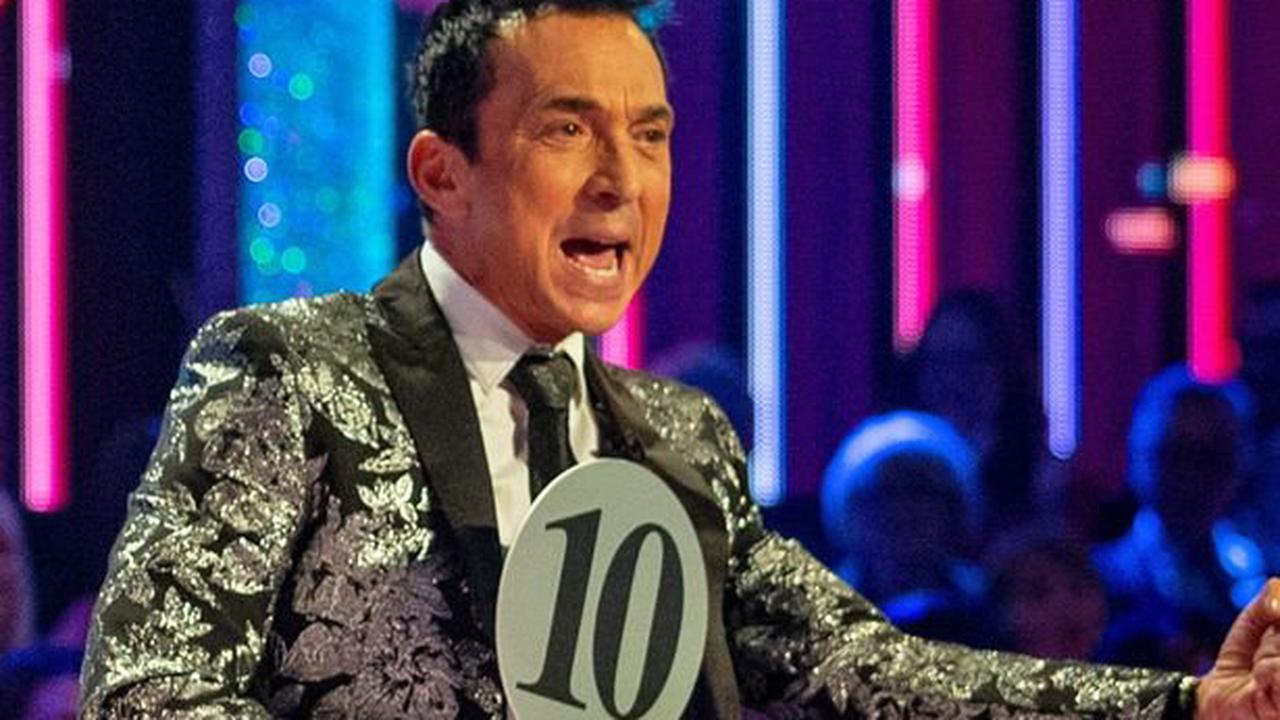 Fix your Google Pixel yourself, as Google jumps on the DIY bandwagon

Mother of all nightmares! Parents share their children's VERY naughty antics - from climbing the walls to a boy who shaved his own head