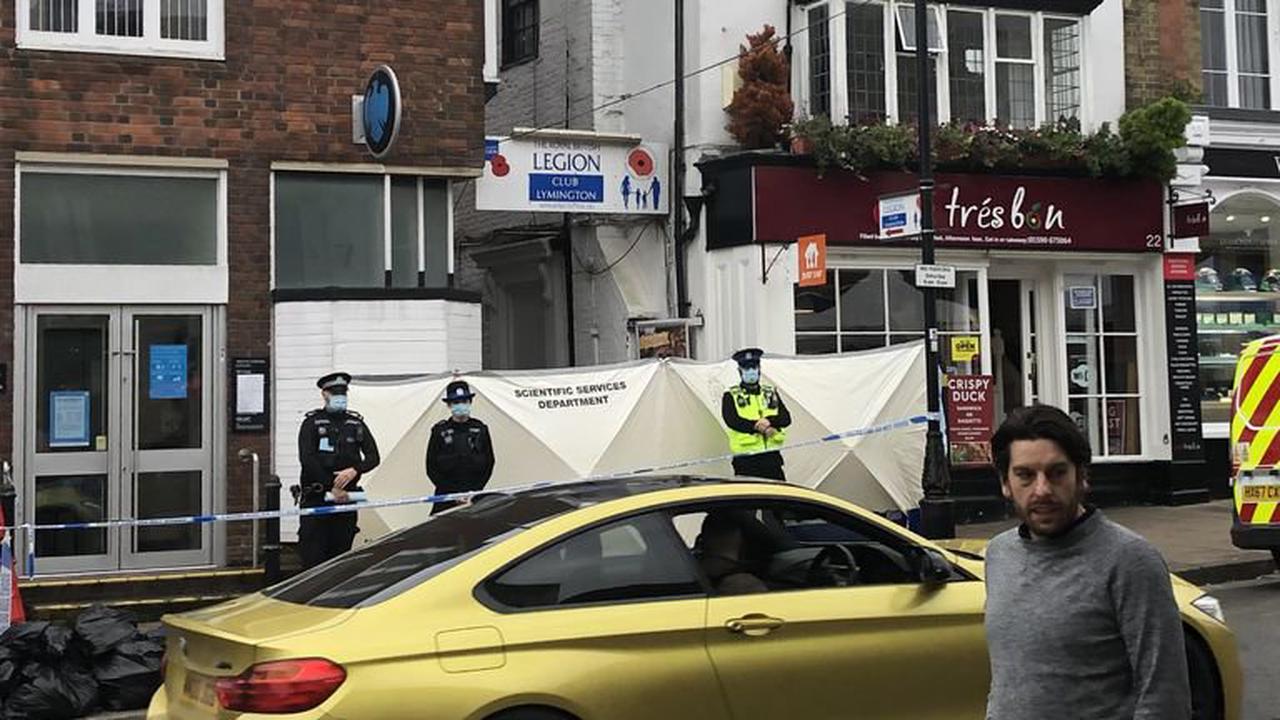 Parents of the teen suspect in the Michigan school shooting are now considered fugitives, sheriff says

What happened at the Oxford High School vigil?

Oxford school shooting victim's brother: 'Never in my life will I feel this pain again'

Who is Ethan Crumbley's half-brother Eli?

Her Majesty’s Coastguard, share the heartbreak over the tragic loss of life in the English Channel last week