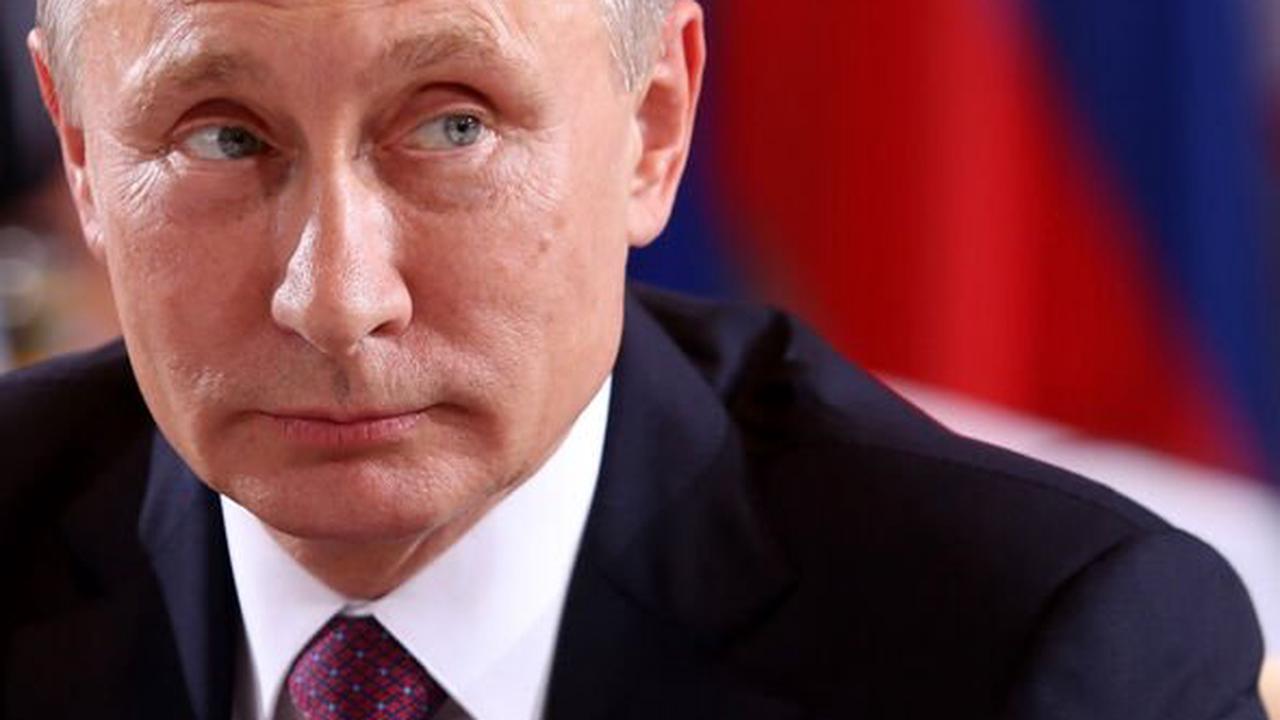 VLADIMIR PUTIN's troops have scaled back their offensive in the Donbas after Russia reportedly lost one in three soldiers. Russian soldiers are reported to have given up on a “large-scale encirclement” of Ukrainian troops in part of the eastern Donbas region, according to the Times. Vladimir Putin's troops are thought to have...

Truss: UK will continue stand up for the rights of Hong Kong

Recession fears spark worst ever start to a year: £10trillion wiped off the value of global stock markets since the beginning of 2020

Car that crashed into bungalow left hanging from window