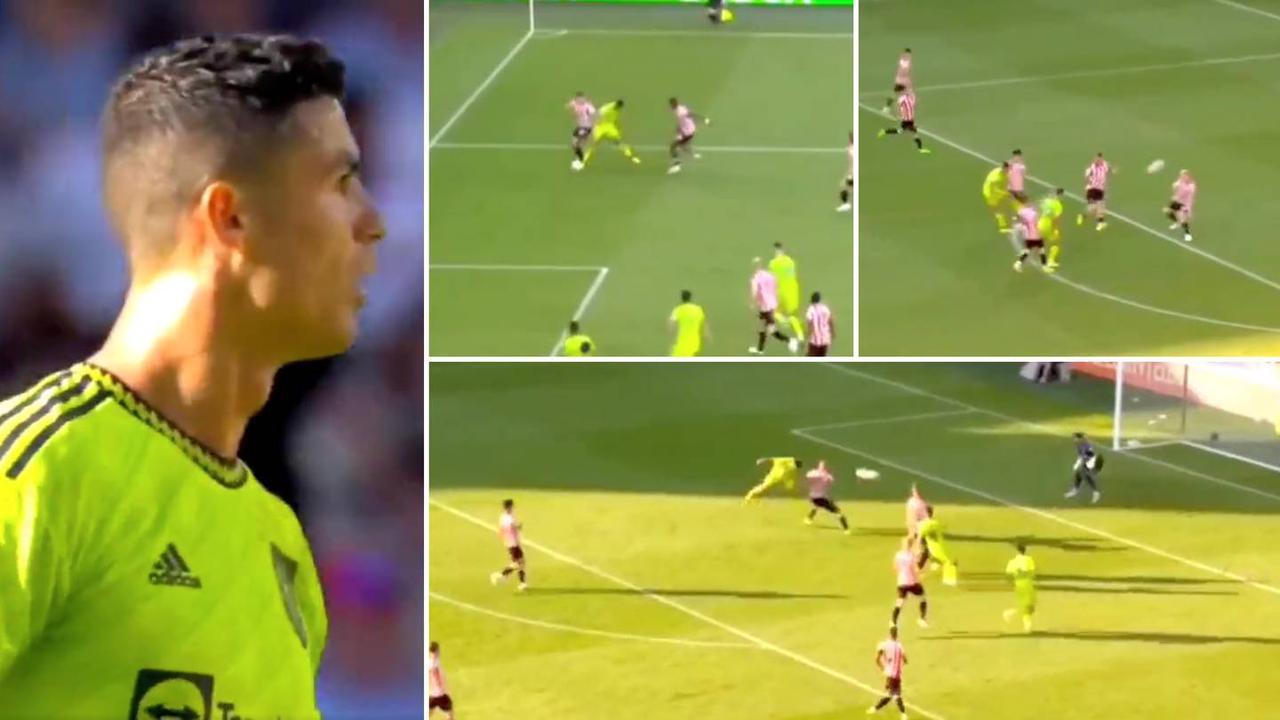 Cristiano Ronaldo dropped one of the worst performances of his Manchester United career in Saturday's 4-0 defeat to Brentford and fans think it could be the end. United were demolished at the Gtech Community Stadium and they're currently bottom of the Premier League after losing their opening two Premier League games. Ronaldo started...