'Everything splattered onto us' Granddaughter of man, 76, killed in Highland Park July 4 massacre shares horrific moment he was shot while sitting in his wheelchair reveals says he DIDN'T want to attend the event 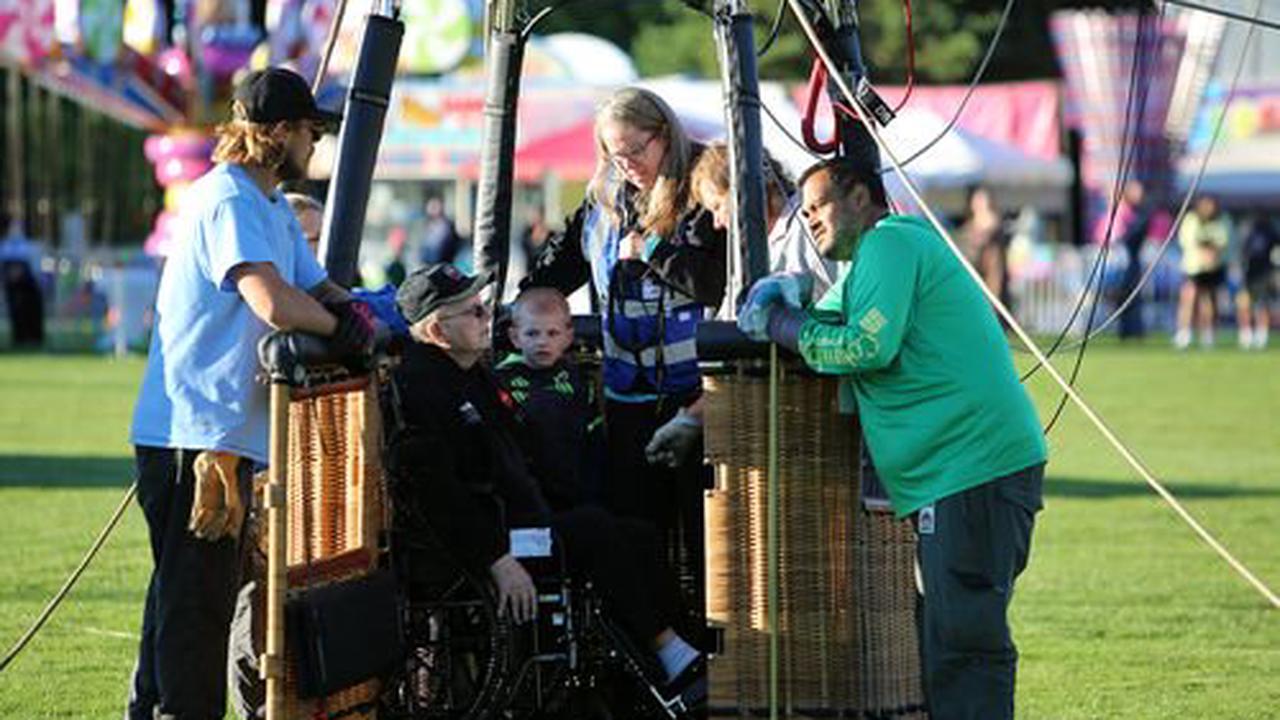 Nicholas Toledo was among the six people shot dead during July 4 parade His granddaughter said their family is 'feeling pretty numb and broken inside' Police say five adults were found dead at the site of the Highland Park massacre A sixth victim, age unknown, passed away at a nearby hospital Officials say an additional...

Teenage Coventry killer will not have 15-year murder sentence increased

Teen boy left with facial injuries after attack in Coventry