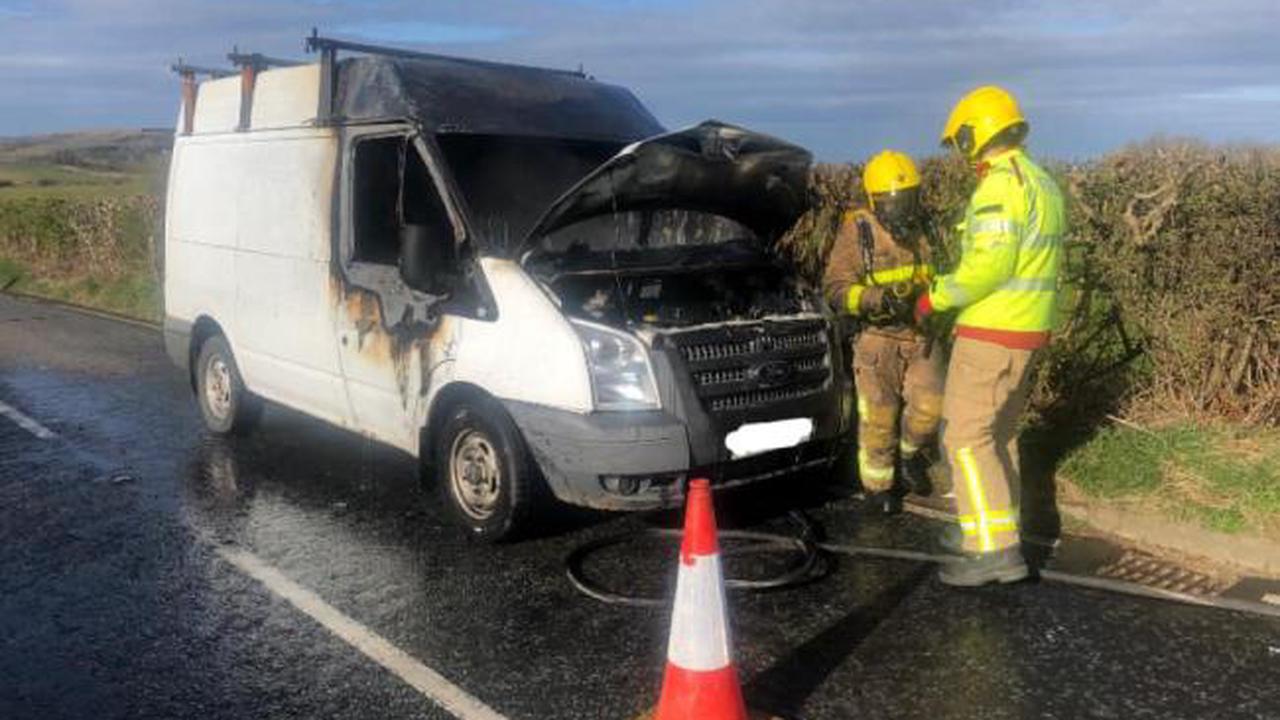 New driving laws for 2021 will be introduced on Monday

Disruption on Inverness to Perth line to continue after train derailed

Mourinho takes aim at Solskjaer and the media in diversionary rant

EXCLUSIVE: Trump golfs with Florida Gov. Ron DeSantis a day after the former president called Mitch McConnell a 'dumb son of a b**ch'

Top U.S. diplomat criticizes China, says 'need to get to the bottom' of COVID-19 origin