By huffingtonpost.co.uk | 1 month ago 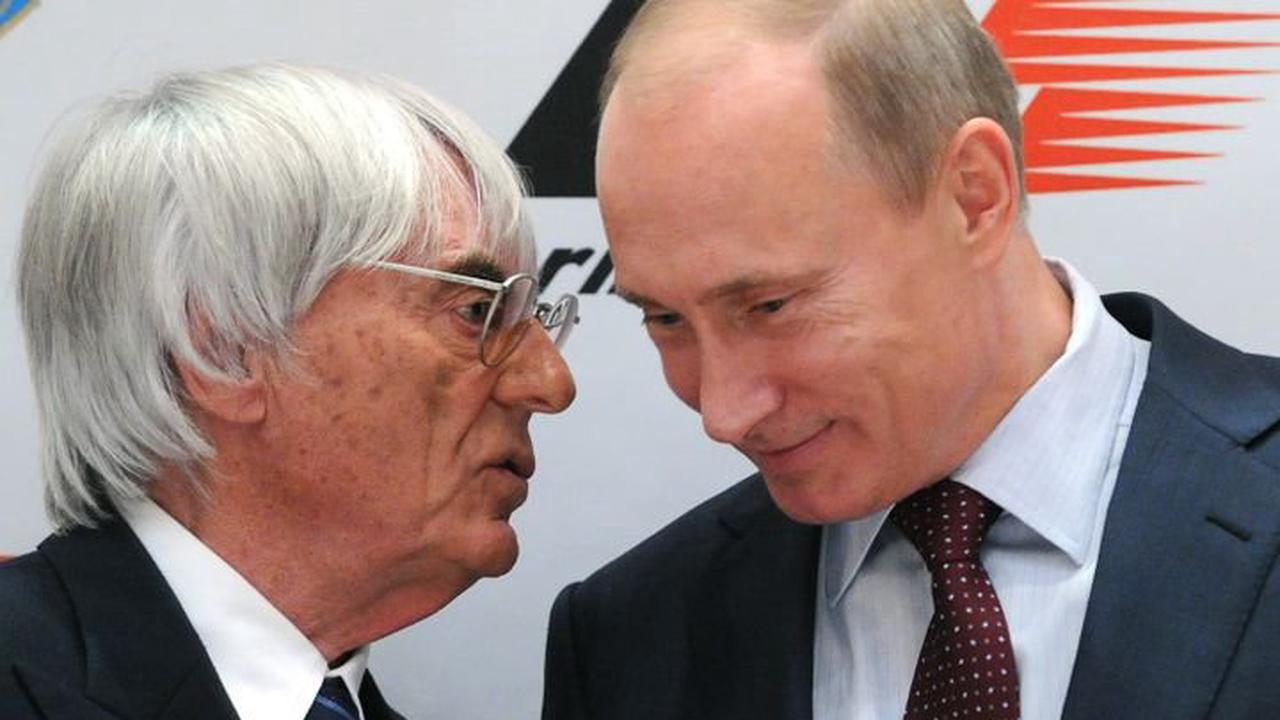 What does Keir Starmer propose we do regarding the energy crisis? - Yorkshire Post Letters

Ben Bernanke and Edward Chancellor square off on monetary policy

'What a car crash!’ Stayt fumes ‘you’re not doing anything’ at Tory over energy inaction

SIMON LAMBERT: Will the government have to pay people's energy bills as the price cap rockets to impossible levels for some?

Dis Life: 'Crisis in social care is not fixed at all - disabled people wait for months'

Australia’s responsibility is to see, hear and advocate for the people of Taiwan

Scottish independence referendum: Why Nicola Sturgeon's confidence should put to the test for real – Scotsman comment