The 81-year-old TV personality has weighed in on the internet chatters suggesting she hooked up with the 'Saturday Night Live' alum following his separation from Kim Kardashian. 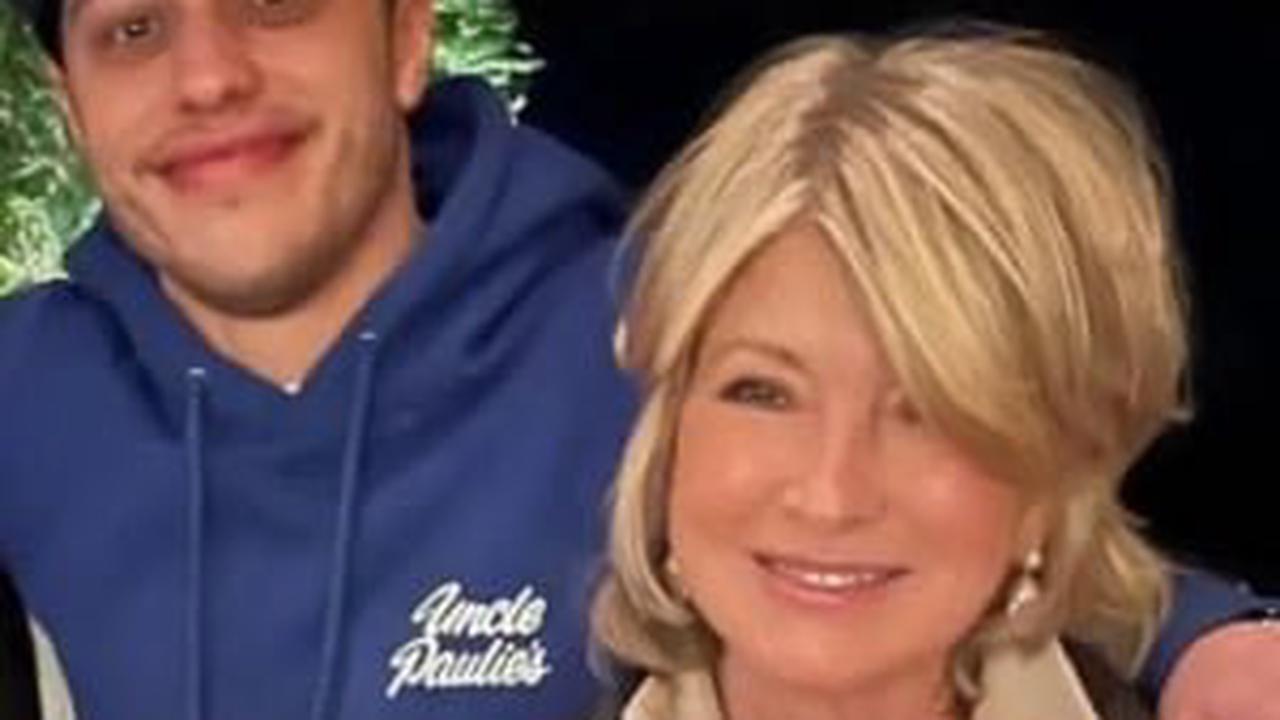 Instagram AceShowbiz - Martha Stewart calls Pete Davidson a "charming boy." The 81-year-old lifestyle guru was amused by viral memes that suggested that she and the comedian were hooking up after they were spotted together shortly after it became public that Pete had broken up with Kim Kardashian. "Pete Davidson is...

NHS prescription warning as 29 killed and 6,000 harmed from wrong medication

50 Cent’s Penis Surgery Lawsuit Gets Spoofed on ‘Late Show: ‘Stop Asking If I Paid a Doc to Make It Long’

While 'The Kardashians' star is not ready for a new romantic relationship, doctors and lawyers have been hitting on her after her remarks about taking a different route when it comes to love.

Exclusive: Hayden Panettiere Opens Up About Her Alcohol Addiction on 'Red Table Talk'