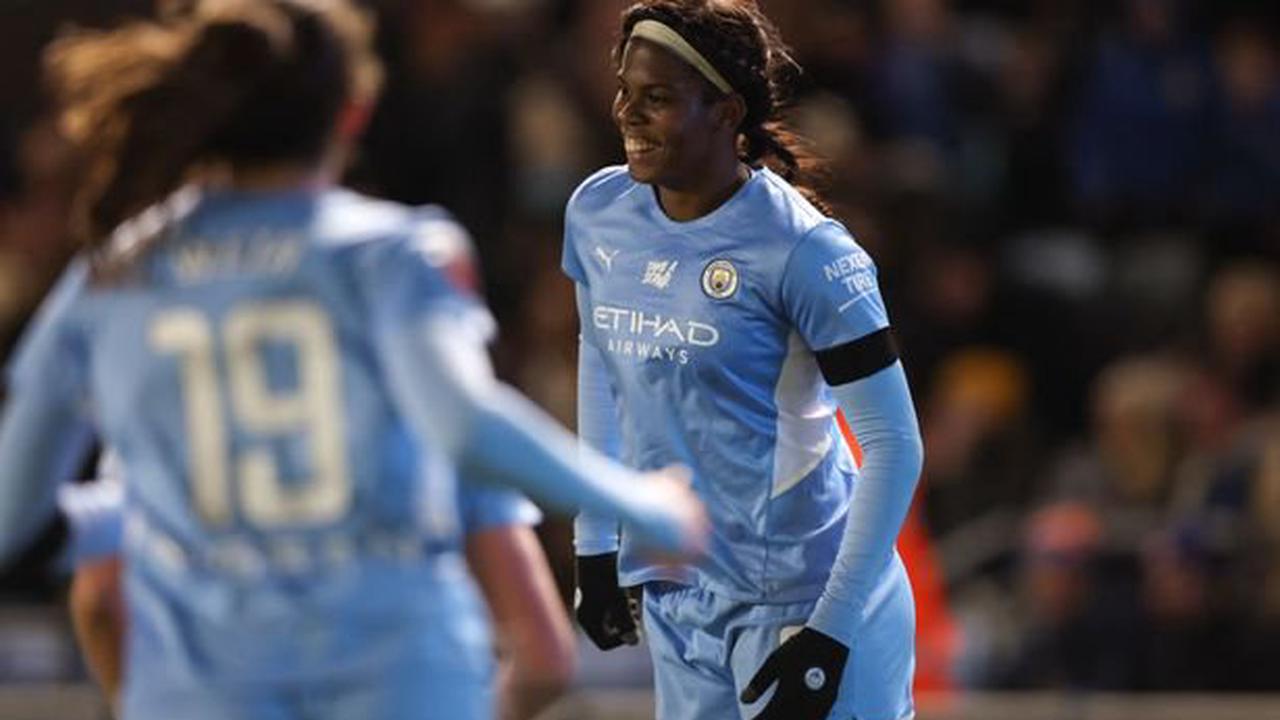 Bunny Shaw’s strike put City 1-0 up against Arsenal in controversial circumstances after the ball deflected off the referee in the build-up Khadija 'Bunny' Shaw of Manchester City Women celebrates after scoring a controversial goal Manchester City boss Gareth Taylor believes refereeing decisions even themselves out over the course of the season after...

Europa League final: The fall and rise of Rangers

Memories, new friends and Bob Marley - Meet the 18-year-old who went to every Man City away game