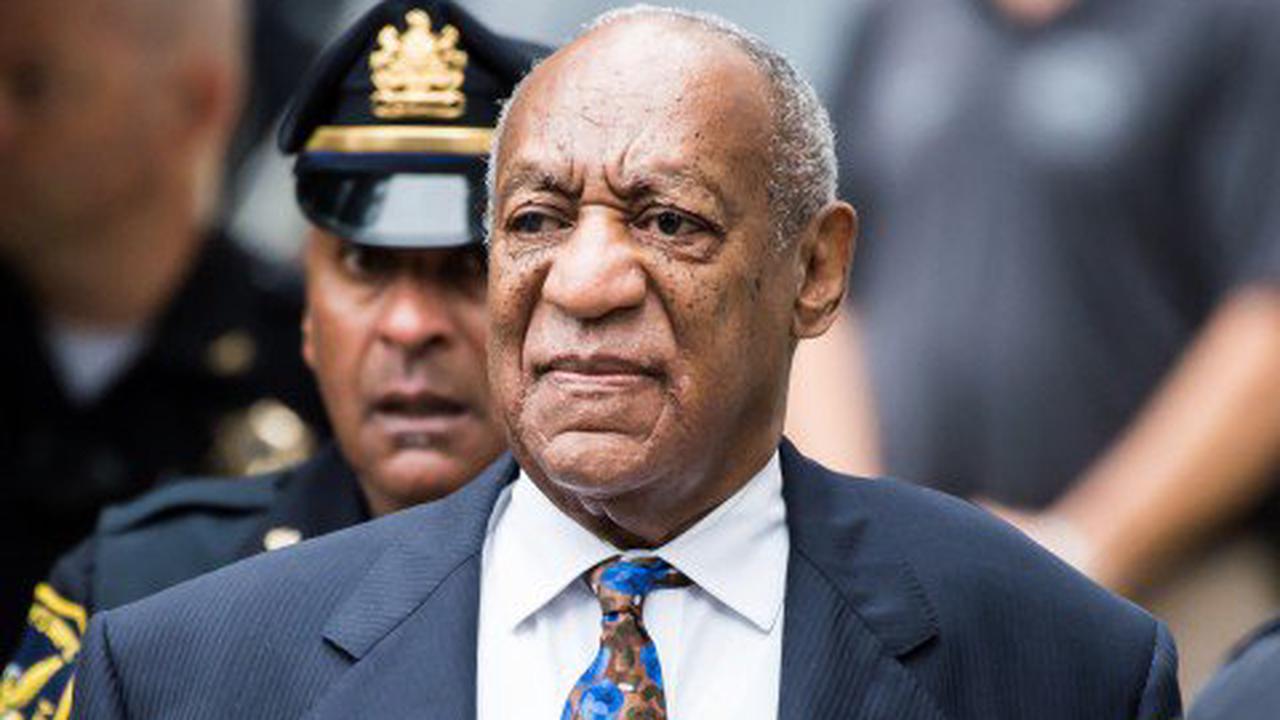 The full trailer has been released for We Need To Talk About Cosby, a four-part series on controversial comedian Bill Cosby. Dozens of women have accused the 84-year-old of sexual misconduct, with allegations spanning from 1965 to 2008. The Cosby Show star was sentenced to a decade behind bars after a jury convicted...

Woolwich stabbing live: Man, 19, knifed in the street and rushed to hospital

'Horrible and heartbreaking': EastEnders fans are left in tears after Ben Mitchell is raped in harrowing scenes

'I was triggered by his jokes,' says Dave Chappelle's alleged attacker

Police warn public on 'unlawful' use of CCTV cameras

Why is the French Film industry only turning its back on Roman Polanski now?

Two men arrested after burglary at industrial park in Dublin

Chris Murphy on Texas school shooting: 'We have another Sandy Hook on our hands'