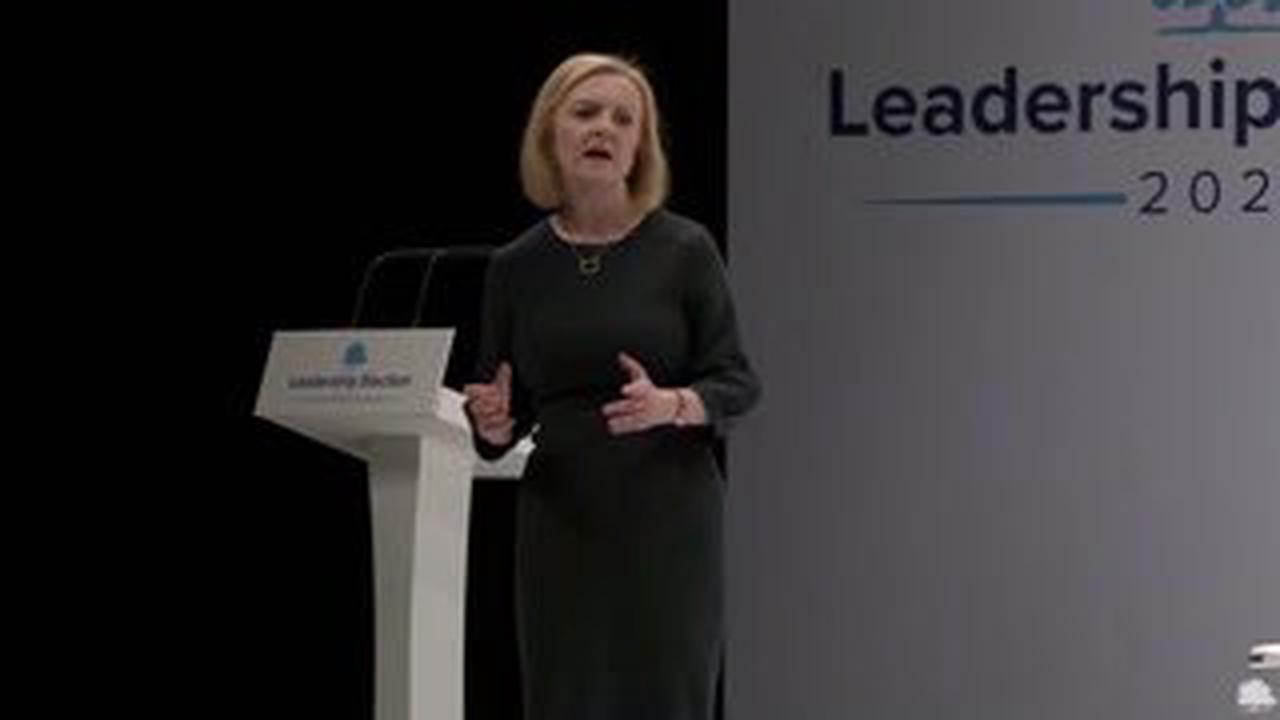 The Block judge Neale Whitaker weighs in on Omar and Oz's piano scandal: 'If they broke the rules they deserve to take the punishment'

Less dissent, but doubts still linger about direction of party

Sadiq Khan: Tube cleaners and thousands of other low paid contractors to get free travel in London

Left is marginalised as Starmer allies dominate at Labour conference

Can Starmer convince voters to back his vision of Labour?