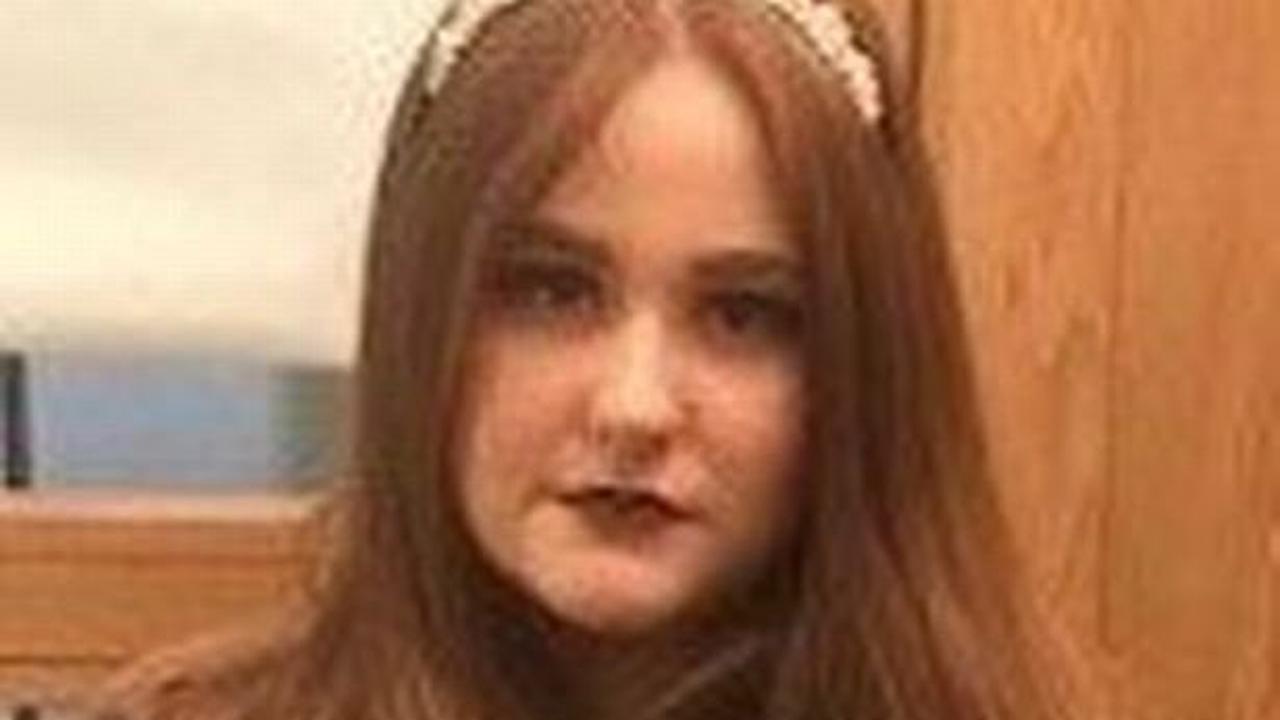 Investigators have confirmed that the 16-year-old's death is being treated as suspicious after her body was found near Cadzow Glen on Sunday after she was reported missing two days earlier. The 16-year-old was reported missing on Friday Police have confirmed that the death of missing Scots school girl Amber Gibson is being treated...

Man dies after being punched in the head at social club

Who is Matthew Willson, the British astrophysicist killed in Georgia?

Detroit man is granted $5k bond days after 'setting his pregnant-with-twins girlfriend on fire and burning 60% of her body': Democrat DA who supports bail reform admits bond was 'woefully inadequate'

'That should not be allowed!'

Rishi Sunak tried to distance himself from National Insurance hike, calling it 'the Prime Minister's tax'