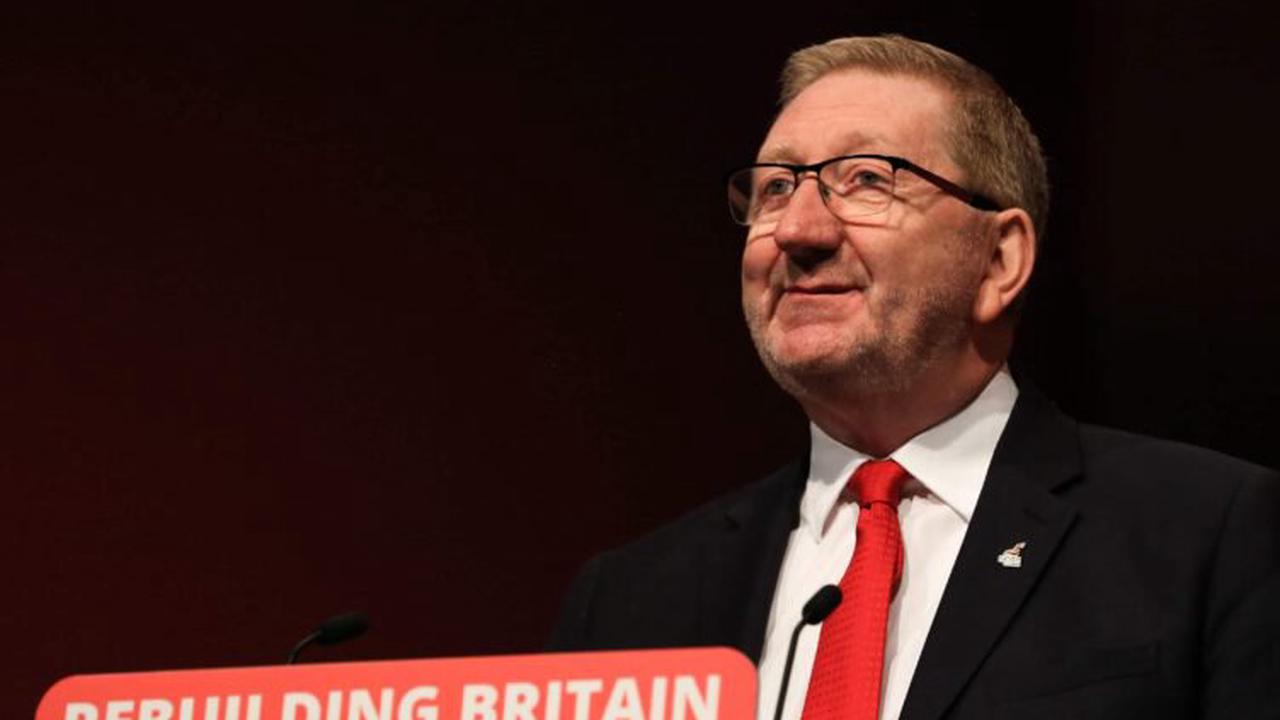 Len McCluskey ran the Unite union for 10 years and was a major figure in the Labour Party when Jeremy Corbyn was leader (Peter Byrne/PA) Scottish Labour should support calls for a second referendum on independence, regardless of its position on the constitution, former union boss Len McCluskey has said. The party has...

Iran walks back all prior concessions in nuclear talks, US official says

Furloughed black job applicant who has dreadlocks is suing for hair discrimination after his company's San Diego office 'tells him has to cut his hair so it can't touch his ears, eyes or shoulders' - but the company says it was a 'miscommunication'

Covid Scotland: Pre-departure tests to be reintroduced for people heading for UK from Tuesday

Amit Shah distributes health cards to BSF personnel in Jaisalmer, their families to get free treatment across nation

Protect our veterans or resign by Christmas, Brandon Lewis told

Lotto and Thunderball draw and results for Saturday, December 4, 2021