The 'Teen Mom' alum, who could face up to one year in jail, is maintaining her innocence after being charged with battery for allegedly slapping a security guard during an altercation outside Grandmaster Records. 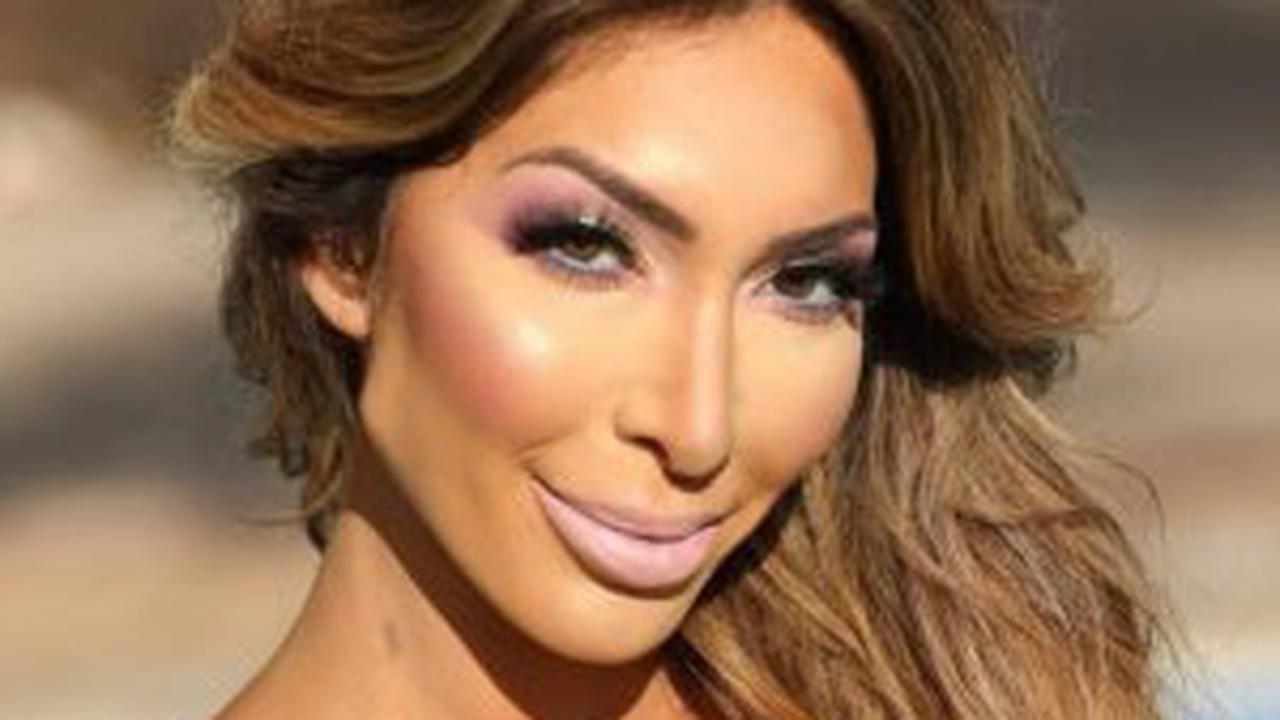 Instagram AceShowbiz - Farrah Abraham is maintaining her innocence. The former star of "Teen Mom", who was arrested back in January, has pleaded not guilty after she was charged with battery over a nightclub brawl. Page Six reported that the 31-year-old reality star filed a formal written arraignment and not guilty...

Should Harry return to the Royal Family without Meghan? Have your say

Young Thug is denied bail for a THIRD time: Rapper faces 62 felony charges for being part of street gang Young Slime Life but says lyrics about murder and being 'general' of the crew wasn't written by him

It may need at least two months for the investigation to complete in order to find out the Pop Idol star's cause of death after he was found unresponsive in Minnesota.

Harry and Meghan could be 'at risk' on UK trip without protection, expert warns

The Suspect ITV: Everything we know so far

Darius Danesh: Family of Scottish singer may face two month wait for cause of death

'They are at war!' Meghan and Harry 'venturing into lion's den' as they return to UK

EastEnders spoilers: Ben confirms he and Callum are ‘over’ for good in heartbreaking scenes: ‘We’re out of chances’