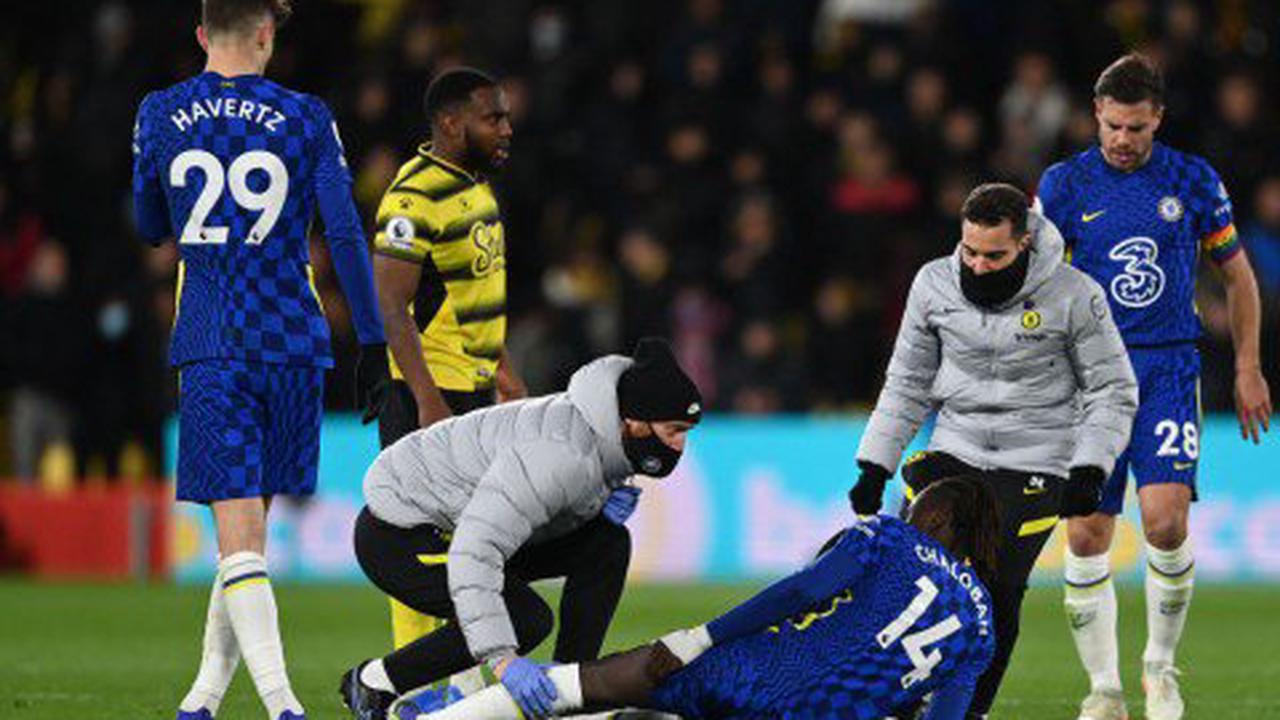 Chalobah was forced off in the second-half (Picture: Getty) Chelsea boss Thomas Tuchel says he is a ‘bit worried’ about Trevoh Chalobah after the defender was forced off injured in the win over Watford. Chalobah was named in a Chelsea starting XI that included six changes to the side that drew with Manchester...

Irish League Lives: How Kieran O’Connor was threatened by Marty Quinn and laughed out of Cliftonville by Tommy Breslin

Granit Xhaka insists he will not change the way he plays despite receiving the FIFTH red card of his Arsenal career for horror challenge on Liverpool forward Diogo Jota last week... as he admits he was wrong to attempt tackle

Aston Villa 'in talks with Juventus over Rodrigo Bentancur deal'

Cristiano Ronaldo takes to Instagram to celebrate Man United's last-gasp win over West Ham after cutting a frustrated figure AGAIN at Old Trafford, as he admits 'the road is bumpy and filled with obstacles' after his recent tantrums

OLIVER HOLT: Mikel Arteta is building something at Arsenal and the club looks the best it has for some time... but now the owners need to show their ambition and back the advances their manager has made

Is US 'superbubble' about to burst? Bitcoin nearly halves from its peak and Elon Musk loses $25B in Nasdaq's worst week since the pandemic began after investor claimed stimulus-inflated marked could soon implode

Comedian and radio host Adam Spencer marries his glamorous girlfriend Leah in a lavish ceremony by the ocean: 'Now for eternity together'

Police seize class B substance during patrol in Abergavenny