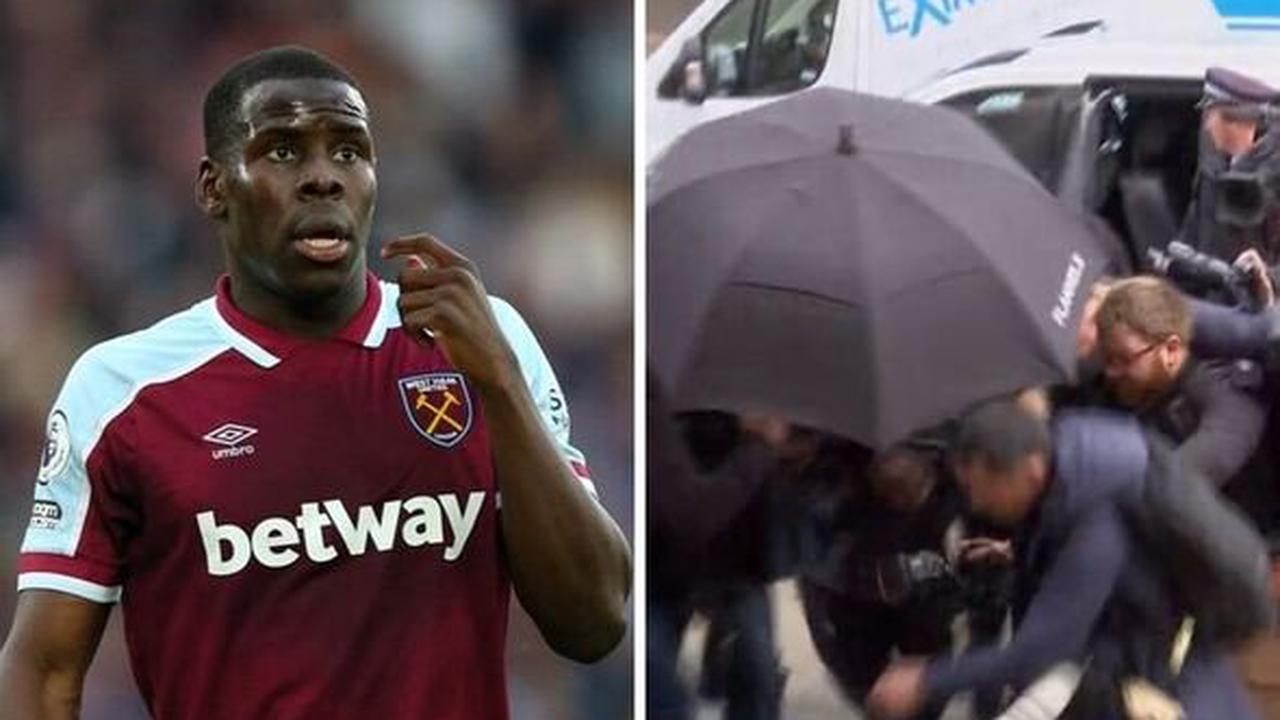 'It was horrendous': Dog mowed down in hit-and-run on busy Essex high street

Four breeds of dog currently banned in the UK

Westminster Dog Show 2022: Your guide to what’s on today

'You are the angel sent': Moment of relief as 'boy' who collapsed and fell UNDER a train is pulled from the tracks after a young woman 'saved his life' by raising alarm

Half of people back strikes by NHS workers – poll

Google Pixel 7 could have a big selfie camera upgrade