Jurgen Klopp on Liverpool's win at Atletico: I don't care how we won - the dirty ones are the important ones! 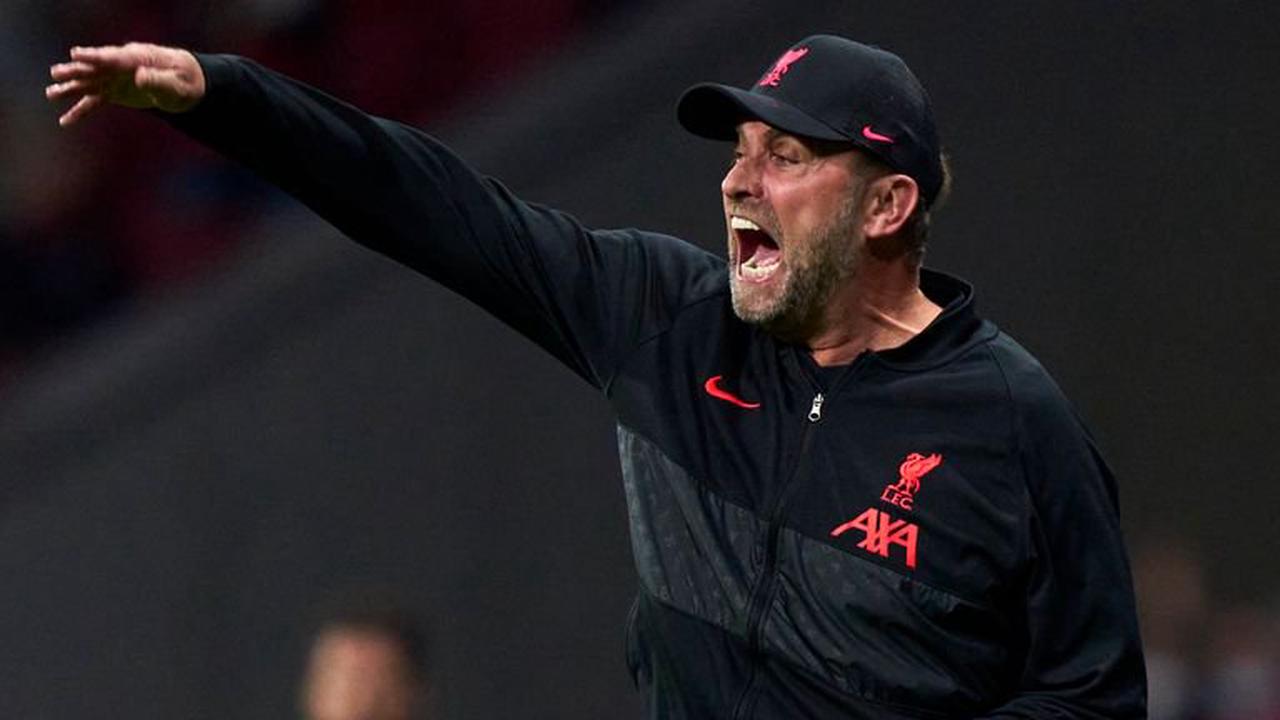 Mo Salah scored twice as Liverpool eventually won a thrilling Champions League battle with Atletico 3-2; Antoine Griezmann-inspired two-goal comeback from the hosts before he was sent off; late VAR drama when the Spanish side were awarded a penalty Image: Jurgen Klopp described Liverpool's eventful 3-2 win at Atletico as "dirty" Jurgen Klopp...

Robin Sainty: I think we have seen the light

Heckingbottom's new faces and what we noticed in Sheffield United training

Arsenal vs Newcastle live stream: How can I watch Premier League game on TV today?

Liverpool vs Southampton: Salisu’s Saints strive to be third-time lucky

Fire stations at the heart of the communities

Maple Leafs show faith in rookie Joseph Woll, who proves them right in another win over Sharks

'I'm sorry for the hurt he's gone through'