By telegraph.co.uk | 1 month ago 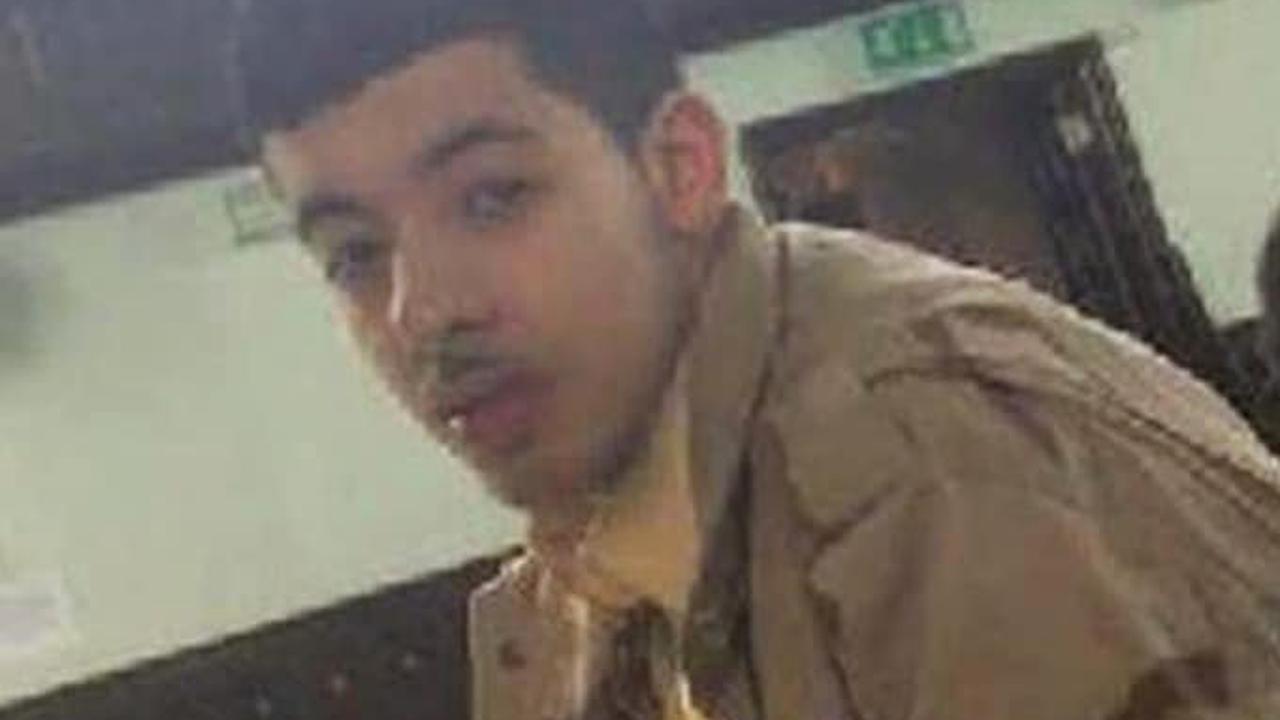 I cradled Saskia as she slipped away, says London Bridge attack survivor

Journalists must protect the security, privacy of victims when they report on terror incidents: Expert

Manchester Arena Inquiry: Bomber's brother will be arrested on return

Omicron Coronavirus Variant Found In The US