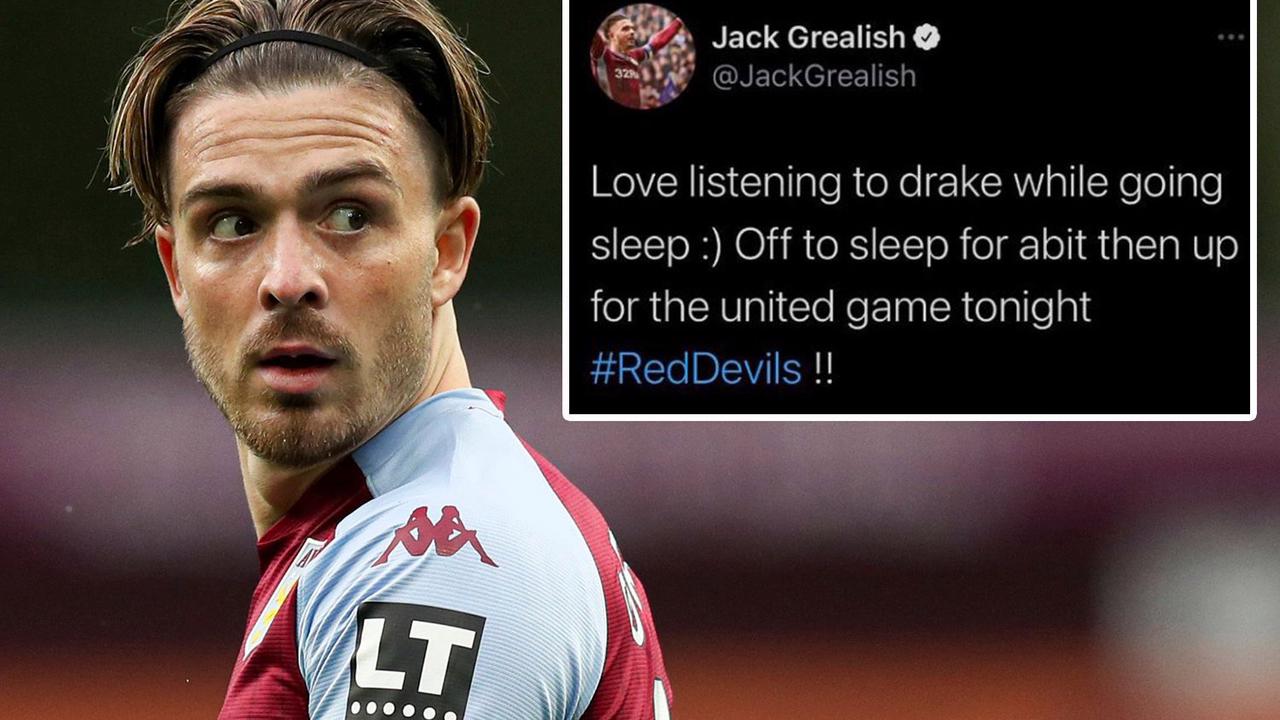 JACK GREALISH has fuelled speculation that he is about to join Manchester City... by deleting an old tweet about Man United. It is well known that the attacking midfielder is a Villa fan through and through, having grown up supporting the team he now captains. Jack Grealish is likely to be on the...

Alexandre Lacazette 'nears end of Arsenal career with neither player nor club interested in renewing deal'... while Gunners consider offloading striker to Sevilla in January in bid to lure Youssef En-Nesyri to north London

Chelsea vs Man City preview: How to watch on TV and live stream

Barrow come from behind to beat Newport

Snapchat slang: What does SMO, FFF and TM mean on Snapchat?

Chrissy Teigen shares silly clip of herself appearing to receive laughing gas at dentist... after undergoing cheek reduction surgery: 'Can take the drugs outta the girl but'