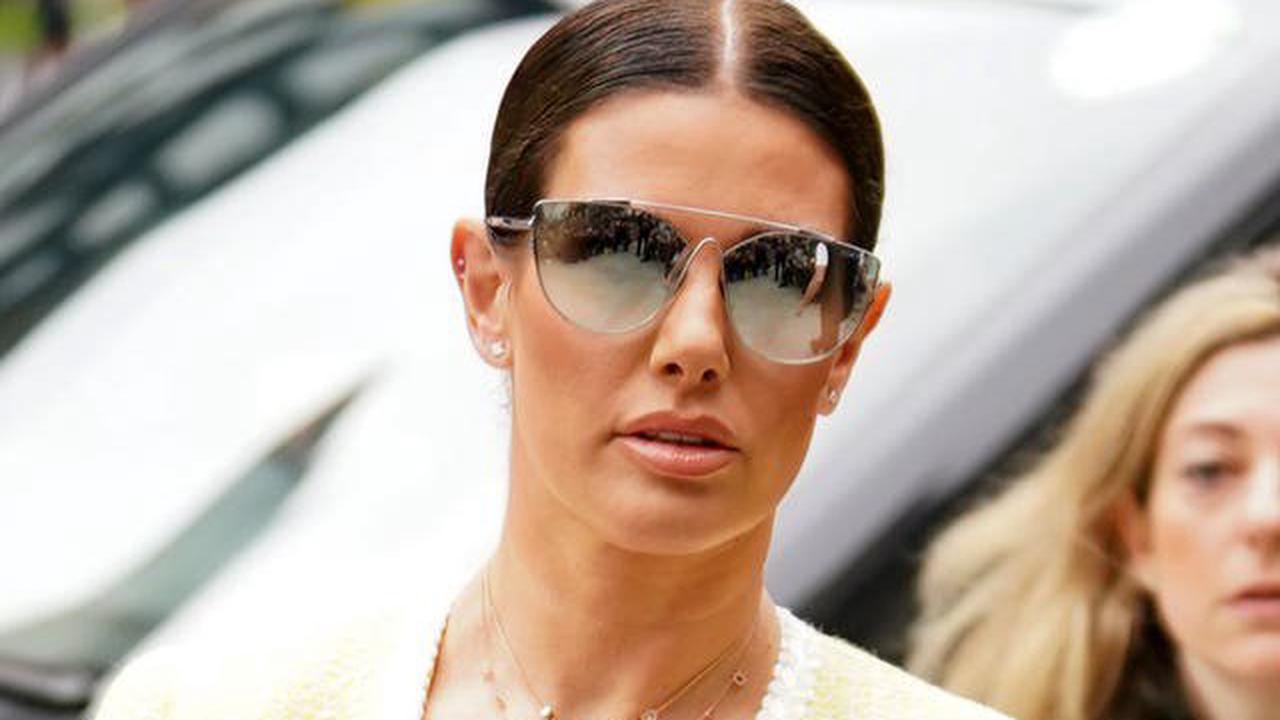 Wayne Rooney spoke to Jamie Vardy about Rebekah Vardy’s “media activities” during the Euro 2016 tournament because they were “causing problems and distractions”. The former England player, who captained the national team during Euro 2016, said in a witness statement prepared as part of Mrs Vardy’s libel claim against his wife Coleen...

Bernie Ecclestone: Who Is The Businessman Offering To 'Take A Bullet' For Putin?

Bernie Ecclestone: Who Is The Businessman Offering To 'Take A Bullet' For Putin?

Lad Opens Up About Meeting 'Very Humble' Fabinho On Holiday In Majorca, He Even Followed Him On Instagram

Neymar told ‘No.10 shirt is waiting for him’ at Newcastle as Joelinton makes ambitious transfer plea

Lad Opens Up About Meeting 'Very Humble' Fabinho On Holiday In Majorca, He Even Followed Him On Instagram

Bristol City and Blackpool join race for League One star