By dailyrecord.co.uk | 4 months ago 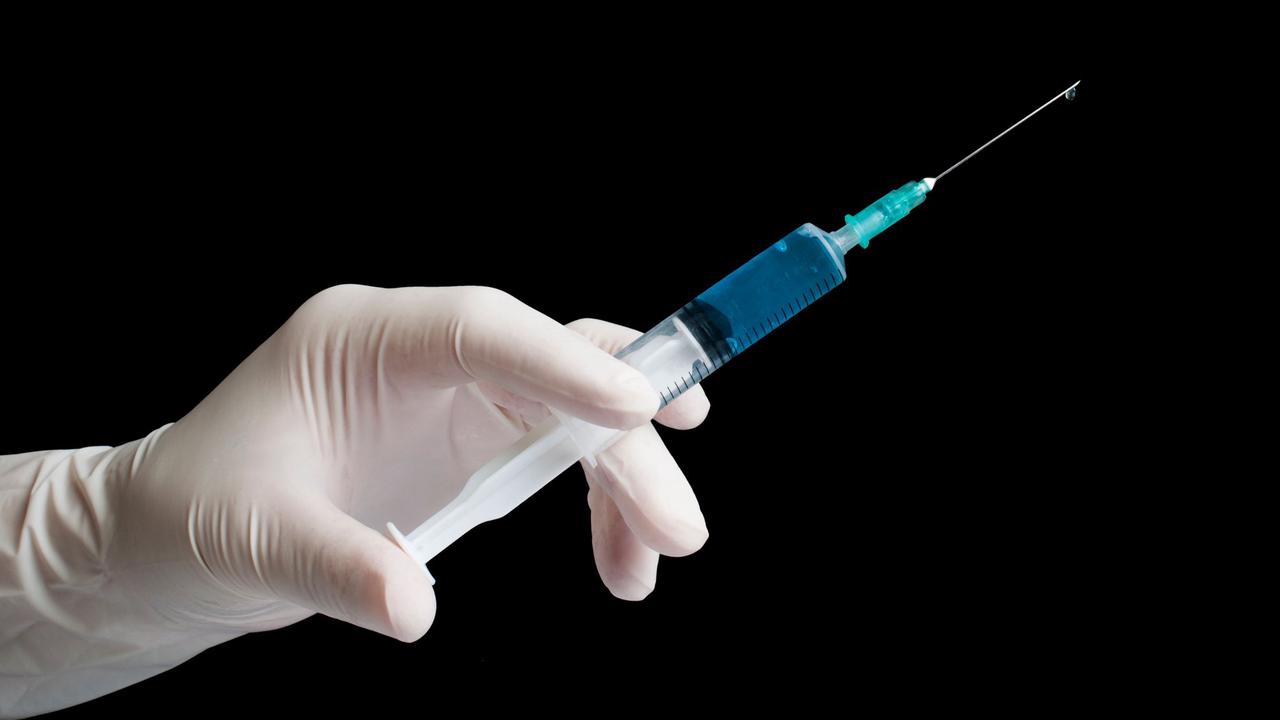 A surge in reports of people claiming to have been spiked with needles on nights out in clubs across the country sparked an investigation in September and October last year. There have been reports of spiking by injection at nightclubs Police say there have been 'no identified cases' of Scots being spiked...

British policing is institutionally racist. Until we admit it we’ll never win back trust

Has San Fran woken up at last? Defund the Police mayor BOYCOTTS Pride march in support of city's cops who were BANNED from wearing uniform 'because it made people feel uncomfortable'

Sheku Bayoh Inquiry: I feared he would finish me off, says ex-police officer

Covid-19 positive patients on the rise at Rotherham Hospital

Covid side effects: Infection could lead to ongoing damage to the heart, warns study

Protonmail unifies Drive, Calendar, and VPN in attempt to compete with Apple and Google