Woman who died at Plymouth flat closed by police is named 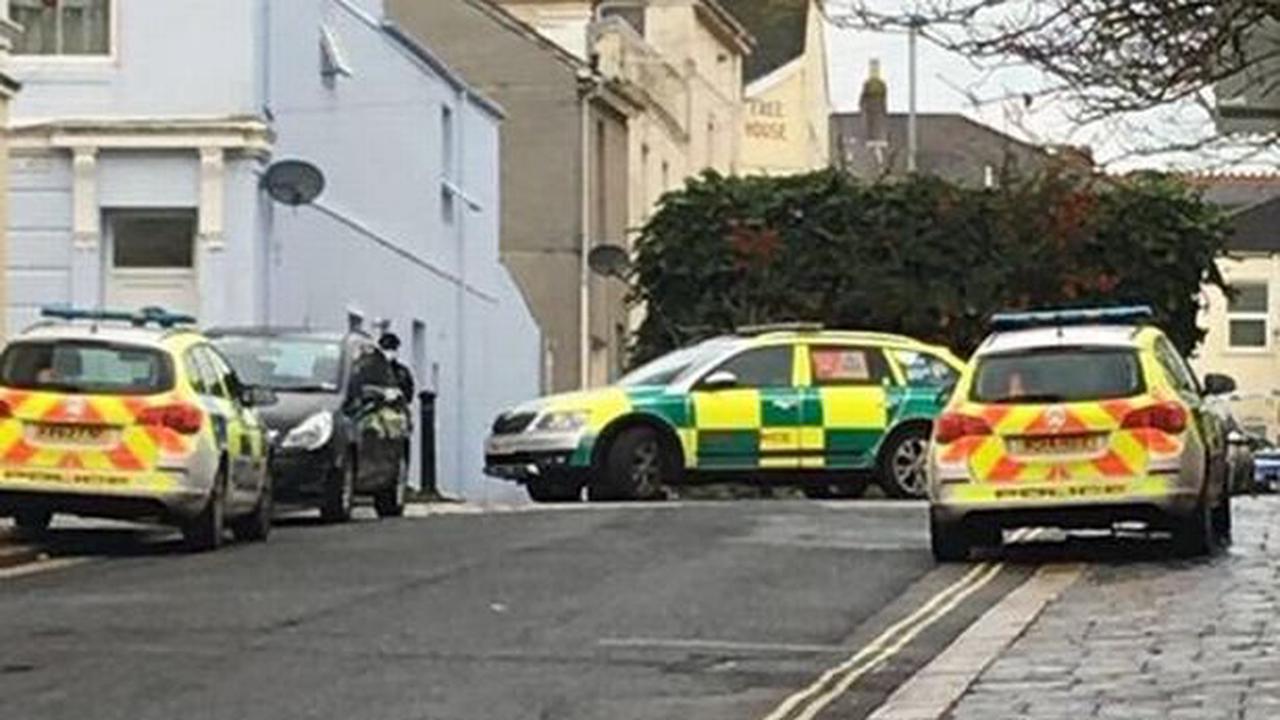 Inquest into the death of Nicola Brown has been opened following her death in November last year A previous incident in Anstis Street, Stonehouse A woman whose body was found by police at a property in Stonehouse has been named at an inquest as Nicola Taylor. Police had been called to the property in...

Mum-of-three who filmed herself having sex with schoolboy, 14, jailed

One person killed and three injured in shooting at a Missouri convenience store with a male suspect, 28, taken into custody - as cops say he knew at least one victim

4 gray whales are found dead in San Francisco Bay in just 9 days, sparking fears for the wider population as experts try to determine how at least 2 of them died

One of the richest men in the U.K. found stabbed to death in $2 million mansion

Greenock man drenched in blood after being 'stabbed with broken bottle'

Life after death: Woman claims God showed her visions of Hell in terrifying 'wake up call'

Arteta explains why Arsenal fans are seeing less of Martinelli