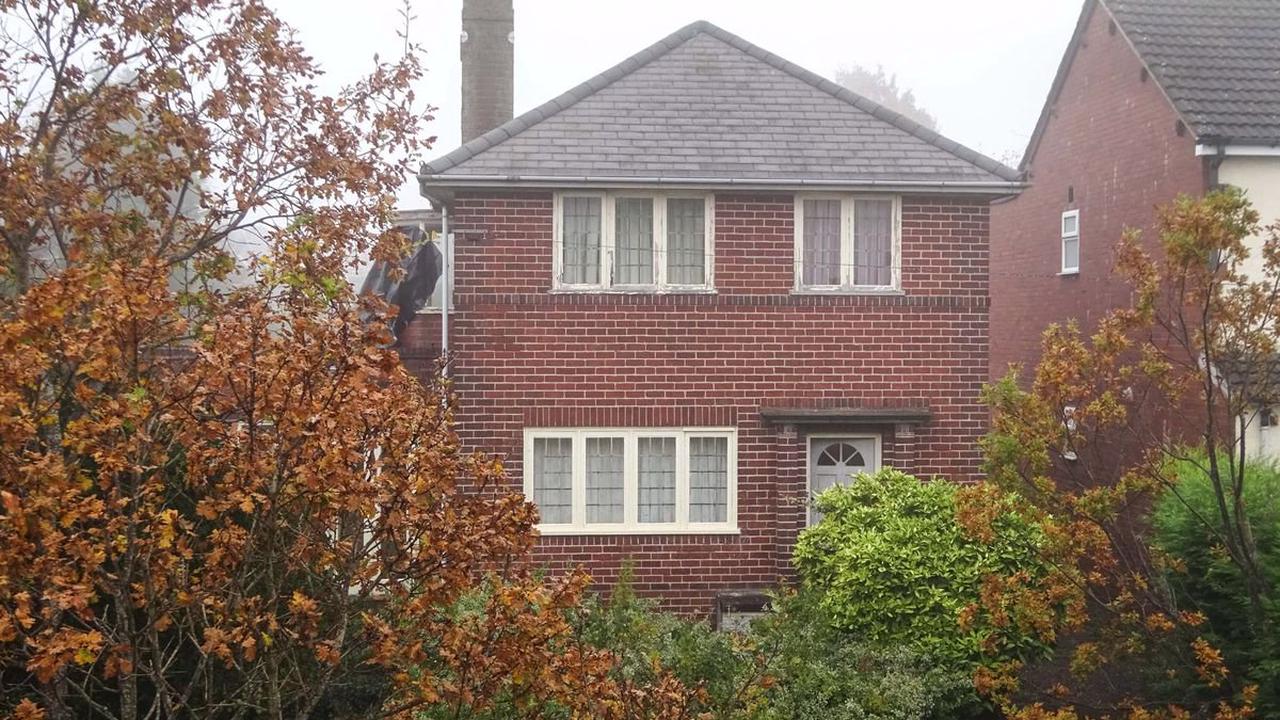 David Varlow was found at his home in Manor Lane by police officers on November 15 last year after concerns were raised by neighbours. Photo: SnapperSK A "callous" murderer who tied his 78-year-old victim to a chair and left him to die at his Black Country home showed no remorse for his...

Ilford: Women urged to 'be alert' after murder investigation launched over 36-year-old's death

Ilford: Women urged to 'be alert' after murder investigation launched over 36-year-old's death

Independent inquiry into treatment of asylum seekers during pandemic launched

Cause of death of 20 people in nightclub unknown

At least 20 dead in South African club; cause not yet known

Man rushed to hospital after stabbing in Coventry flat

Recognise anyone? CCTV appeal as police probe thefts at Co-op and Boots

British Gas owner Centrica pulls out of race to buy Bulb in blow to Government, which runs collapsed energy firm