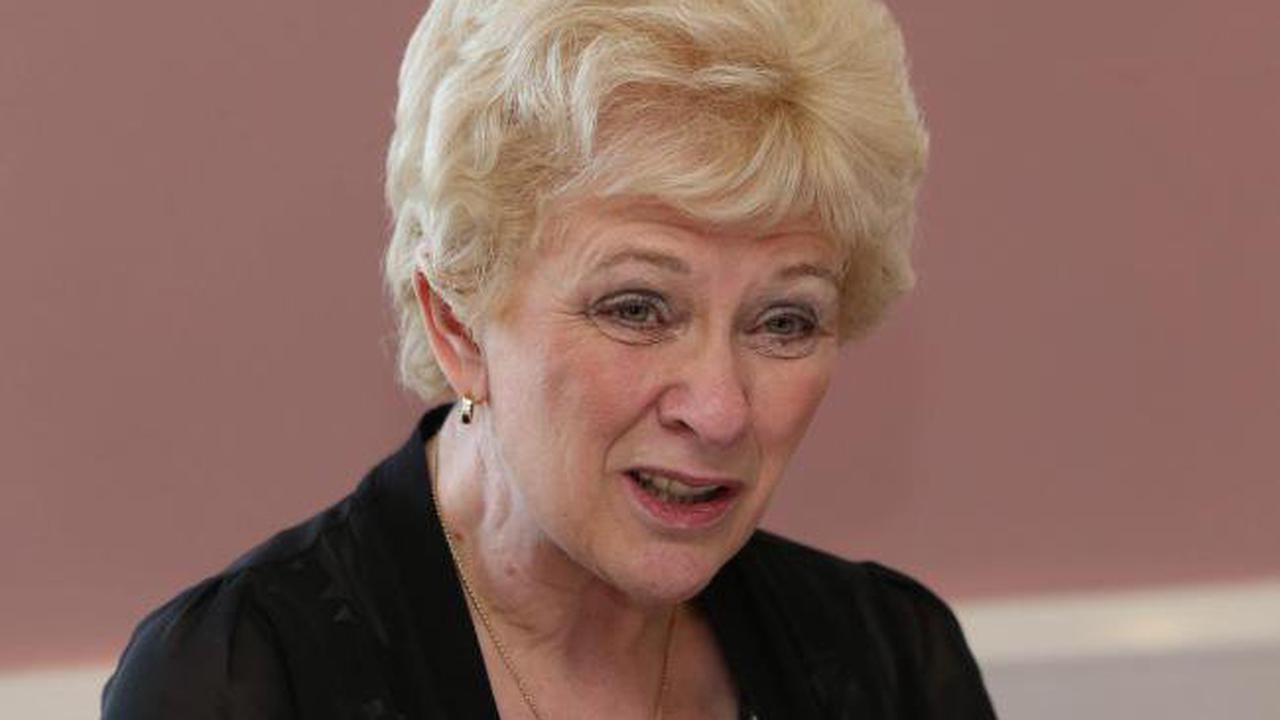 Nuala O’Loan Northern Ireland’s former police ombudsman Baroness Nuala O’Loan has criticised First Minister Arlene Foster for calling for the resignation of the police chief. Lady O’Loan also criticised the UK Government for acting on the post-Brexit deal on Northern Ireland without agreement from Brussels, saying if ministers take the law into their...

Albania heads to polls after a bitter political fight

Heathrow queues with no social distancing amid India travel ban

Tory MP calls for tougher rules on conflicts of interest

St George's Day POLL: Should April 23 be made into a national holiday? VOTE

Dyson lobbying row: Government ministers do what Boris Johnson did ‘all the time’, says minister

Ben Fogle's fury at St George's Day being 'hijacked by politics and football': 'Our flag!'

Analysis: Tory cronyism row is the gift that keeps on giving