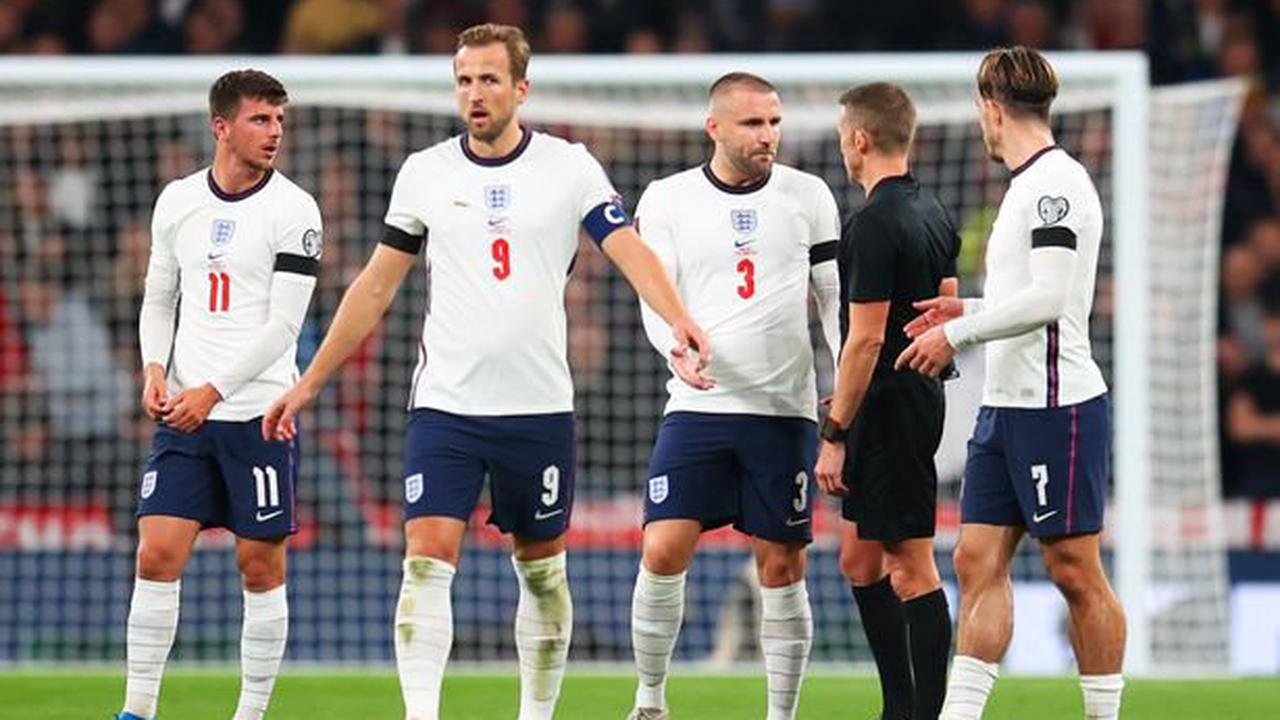 ‘That’s more like it’, ‘What would be the point?’ – These Nottingham Forest fans react as club linked with swoop for Premier League striker

Fran Kirby and Sam Kerr 'out of this world,' says Emma Hayes after Chelsea Women cruise to FA Cup glory