Bernd Leno 'could swap Arsenal for Benfica for just £8.5m this summer' after being usurped by Aaron Ramsdale as Mikel Arteta's first choice goalkeeper 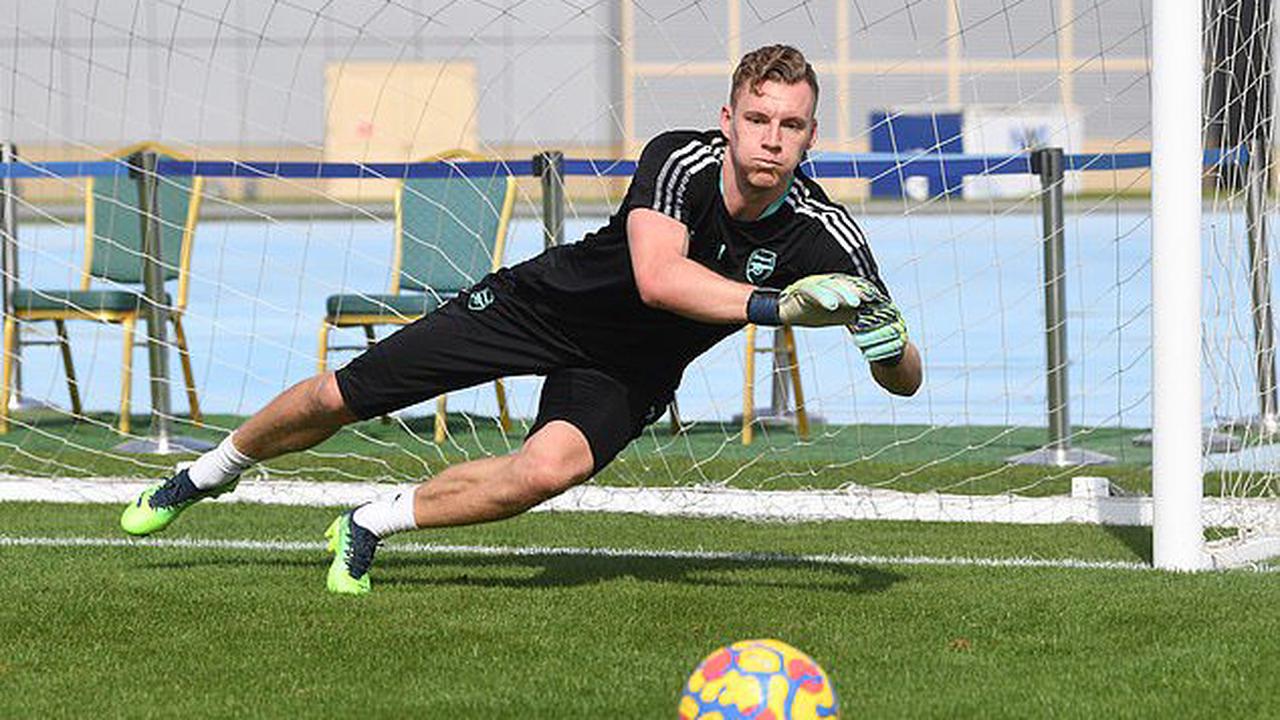 Bernd Leno has played just four Premier League games for Arsenal this season The 30-year-old's playing time has been limited by Aaron Ramsdale's form Benfica boss Roger Schmidt is reportedly keen on signing the German keeper Leno and Schmidt previously worked together in their time at Bayer Leverkusen Arsenal keeper Bernd Leno is...

Barnsley look at Kiki but far from a done deal

The Moment That Inspired Kvaratskhelia to Choose Napoli

Eagerness to play for Chelsea doesn’t equate to quality

Barnsley look at Kiki but far from a done deal

Sam Royle signs on for another 12 months at St Helens