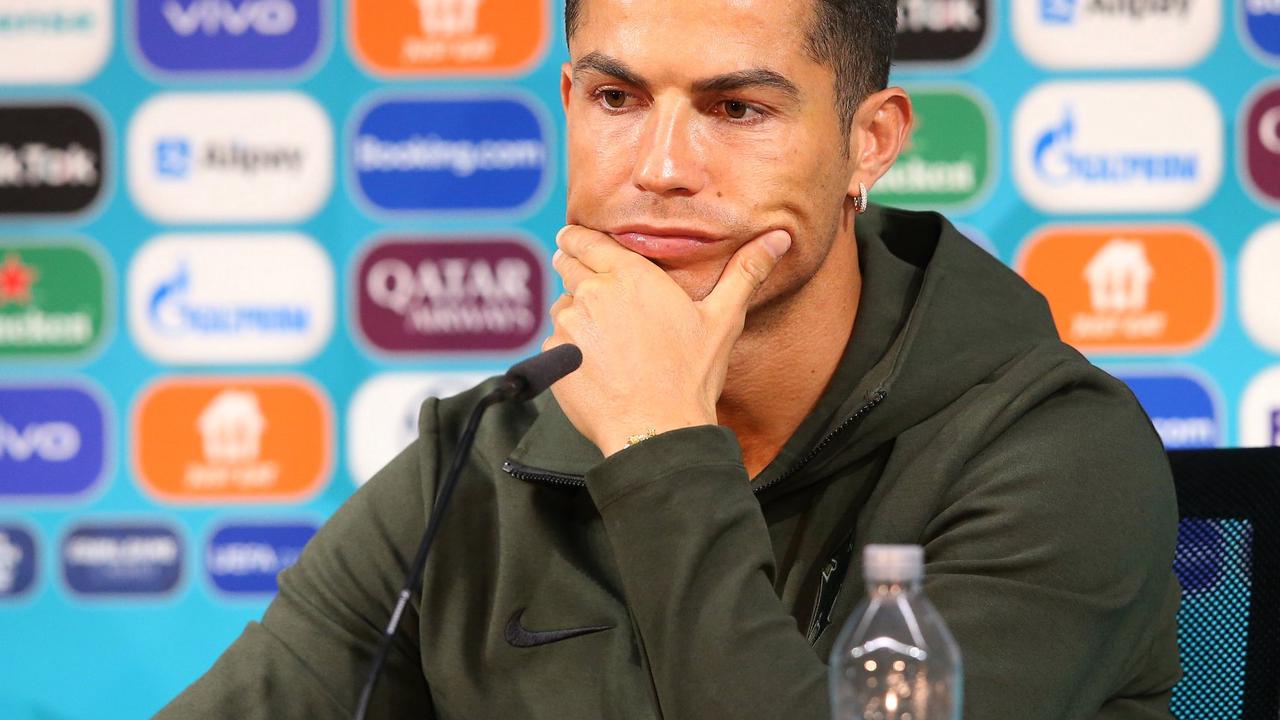 Opinion: Chelsea’s Kai Havertz can be jewel in the crown at Stamford Bridge next season after slow start in England

Thomas Tuchel: 'Ruben Loftus-Cheek can decide his own Chelsea future'

Australia at the Olympics on Monday: day 10 schedule of who and when to watch in Tokyo today

Ten-year age drop in Covid patients: Vaccine rollout has led to slump in number of older people in intensive care as average age of the seriously-ill falls to 49

Conviction rates should be soaring in Britain