Leicester hurt by lack of concentration at Southampton – Brendan Rodgers 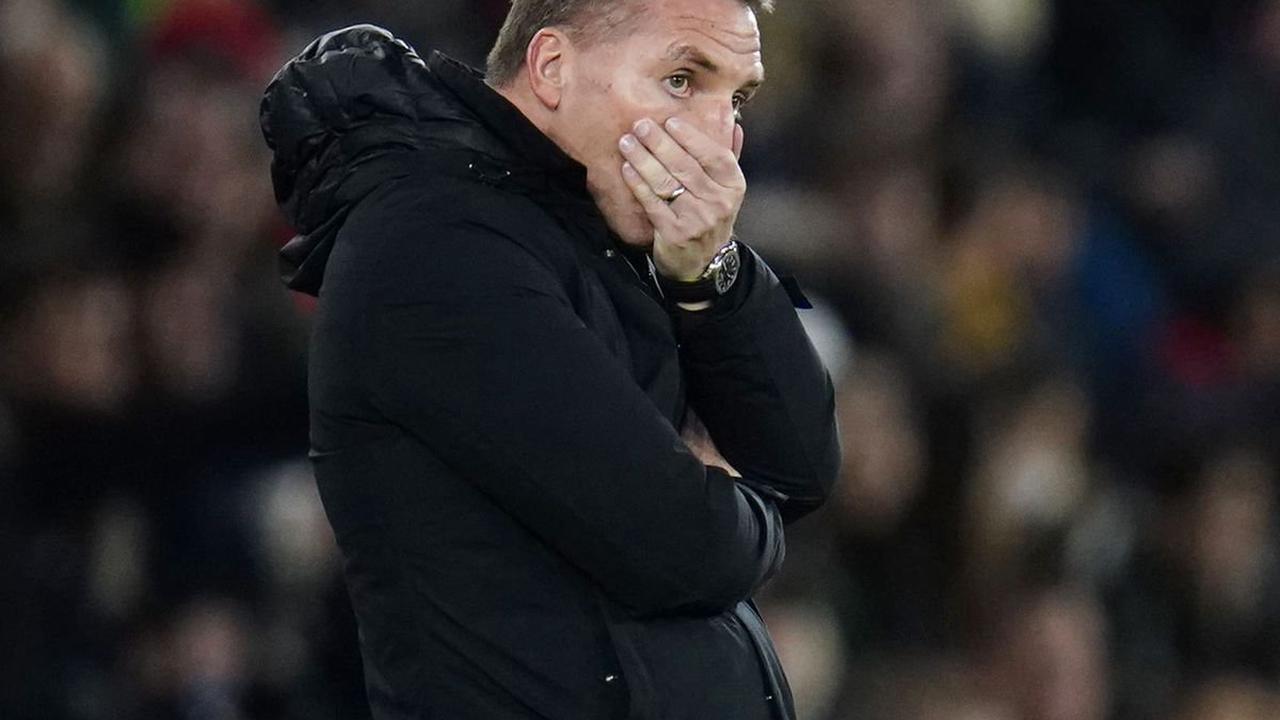