By mirror.co.uk | 2 months ago 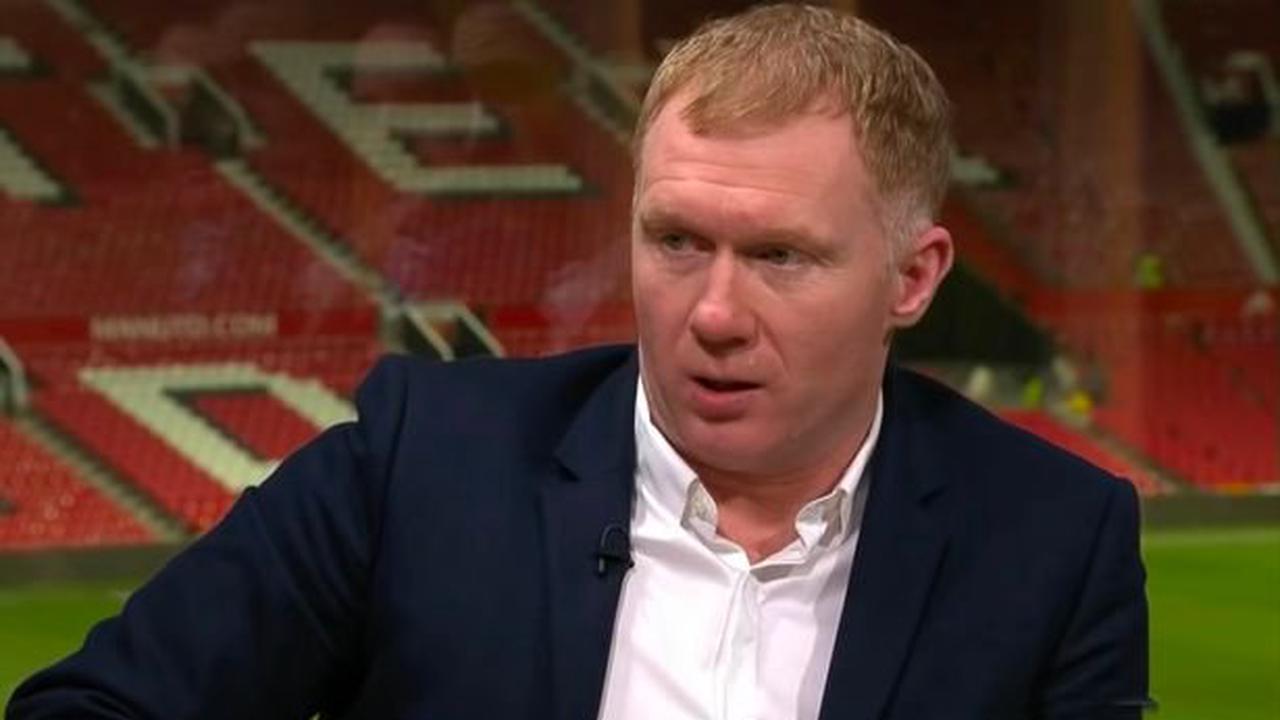 How to watch Tottenham vs Arsenal: Kick-off time, TV channel and live stream

Troy Deeney: Bellingham should snub Liverpool to be a Real Madrid superstar… he’ll be England captain by next World Cup