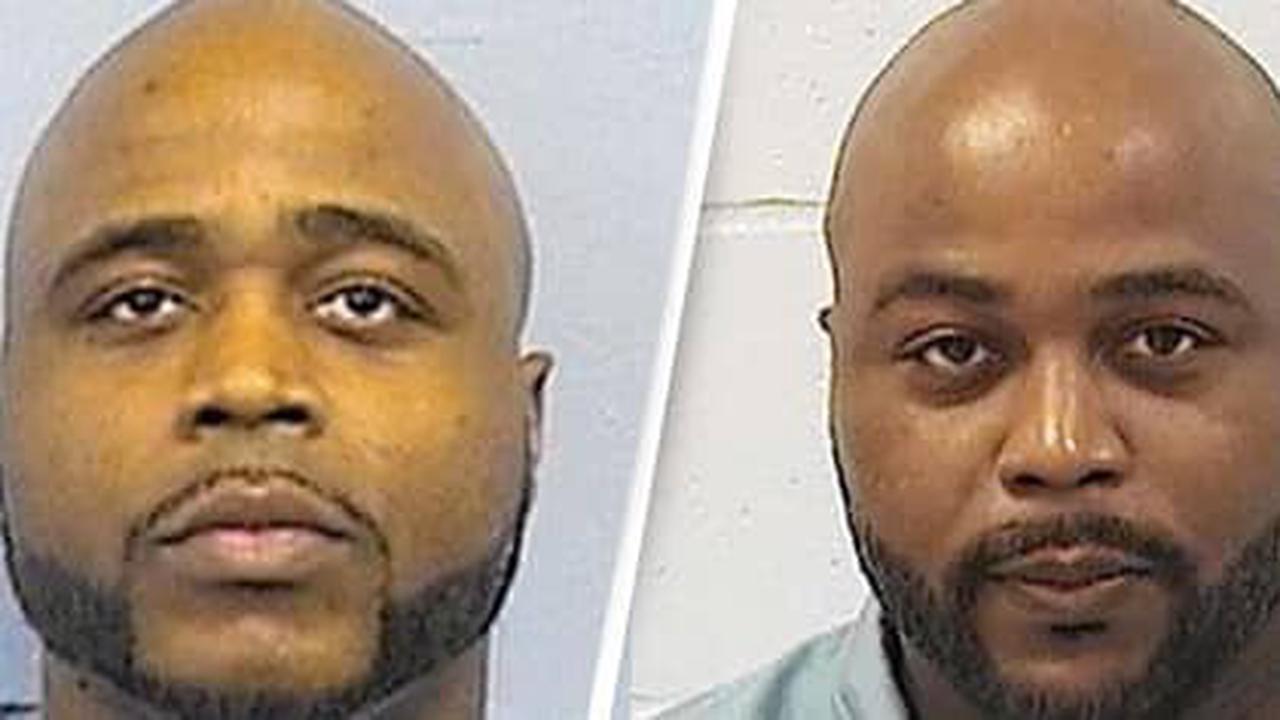 A man has been released from prison after nearly two decades after his identical twin brother confessed to the crime. On Wednesday, January 26, Kevin Dugar was released from Cook County jail in Chicago. The 44-year-old had been sentenced in connection with the shooting of a rival gang member in 2003, however,...

Man charged by police after drug investigation in Runcorn

Teen had Stanley knife and imitation shotgun in Camborne

Next of kin appeal – David Strother

Ten arrested in investigation into alleged match-fixing in Ireland

Next of kin appeal after death of Liscard man David Strother

Natasha Ednan-Laperouse, 15, died after she suffered a severe allergic reaction

Meat in supermarkets, beer and wine in pubs – what is getting more expensive?