By dailymail.co.uk | 2 months ago 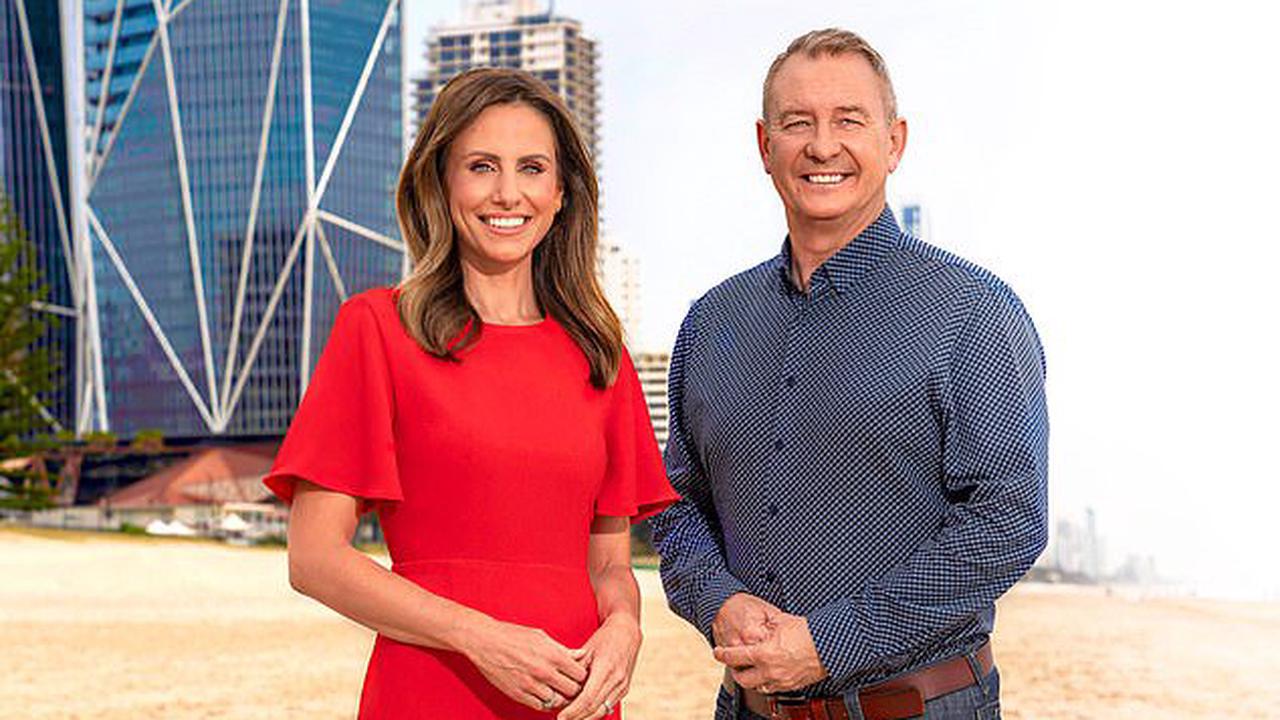 He's cheered his daughter Ariarne on as she won Olympic gold at the Tokyo Olympics. Now Steve Titmus will be in the spotlight after it was announced he would be co-anchoring Seven's Gold Coast news. The 58-year-old will present the afternoon news with Amanda Abate on weekdays after the departure of veteran broadcaster...

Ballymacash finish the month off strong

Omicron may have 'severe consequences' in some places - will a Christmas lockdown happen?

'UK is next!' Calls for Britain to ditch monarchy after Barbados loses Queen

Woman dies after being struck by car near supermarket near Glasgow