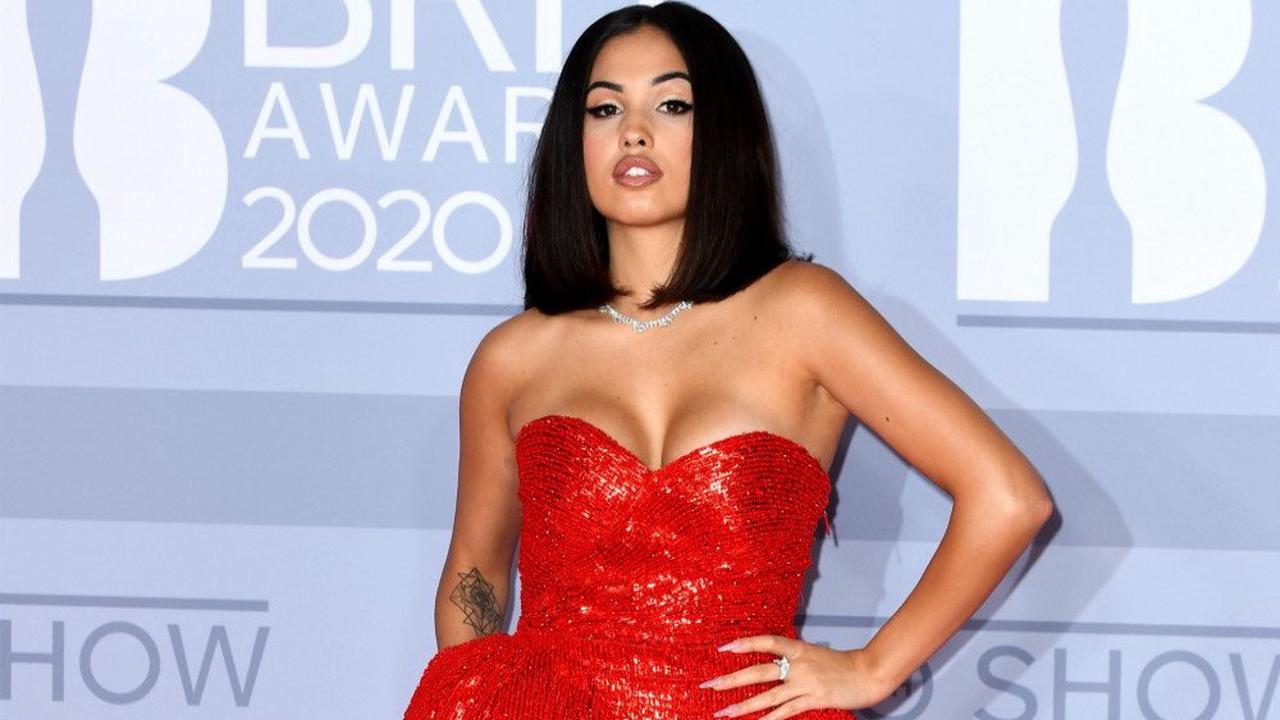 'They may kill you!' Singer Rebecca Ferguson reveals terrifying warning after she accused mystery music boss of sexual harassment

Eamonn Holmes fears woke-brigade will have him 'sacked'

These Celebrities Have Their Eggs Frozen

Liz Jones's Diary: In which I ask: has it all been worth it?

Sophie Ellis-Bextor: 'To write my book, I had to be brave and honest'

Sophie Ellis-Bextor claims she was raped at 17 by musician, 29

Engelbert: 'I’m back on my feet. I’ll keep doing it until God calls me'

German election explained: How does it work and who will be chancellor after Angela Merkel?